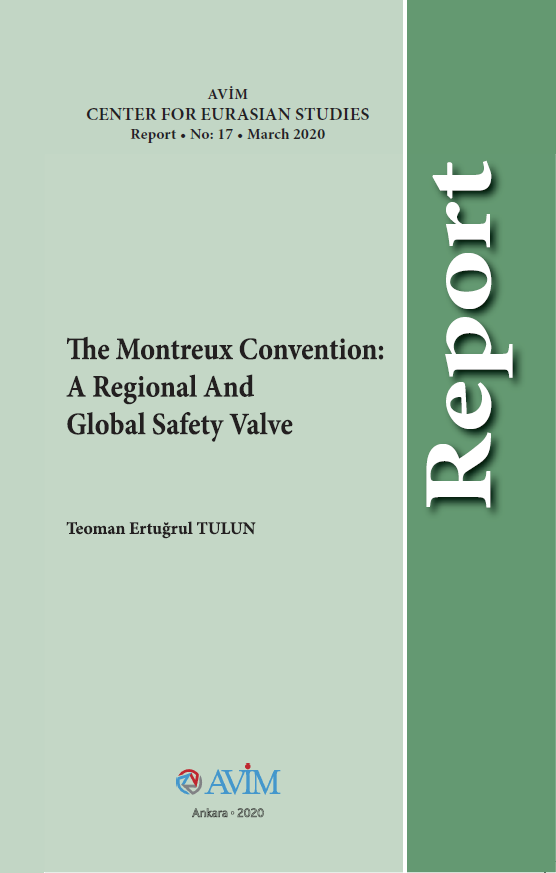 THE MONTREUX CONVENTION: A REGIONAL AND GLOBAL SAFETY VALVE

This report is prepared to recall the significance of  The Montreux Convention Regarding the Regime of the Straits which entrusted Turkey with the full control of the Turkish Straits and restored Turkey’s absolute sovereignty over one of the most strategic waterways in the world that converge Europe and Asia.