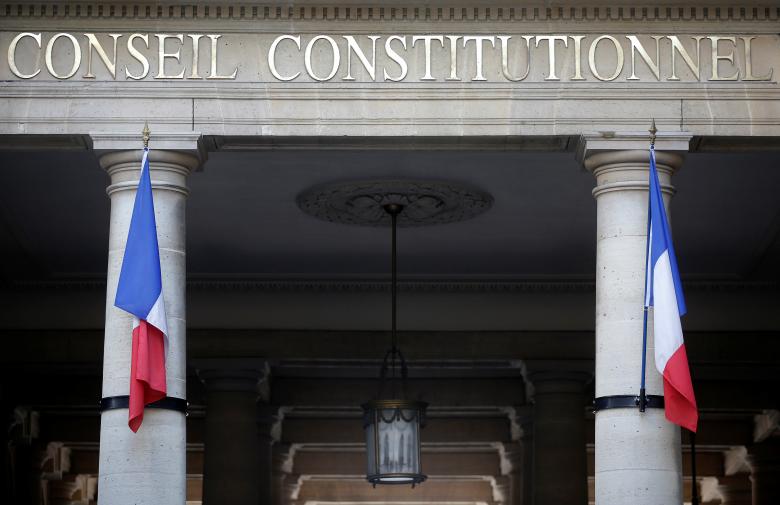 A 23-year cycle ended on Jan. 26, 2017. That day, in its decision No. 2016-745 DC, the French Constitutional suppressed, in part or entirely, 43 articles (out of 224) in the law “Equality and Citizenship,” including a paragraph of Article 173 that was supposed to ban the “denial, minimization or trivialization” of “crimes of genocide, crimes against humanity and war crimes,” when it incites racial, ethnic, national or religious hatred or violence. Introduced by a cabinet member’s amendment to the bill, to avoid the preliminary control by the Council of State, that paragraph of Article 173 was a clumsy desperate attempt to restrict freedom of expression regarding the events of 1915-1916. It actually led to a complete defeat of its proponents.

In 2012, the Constitutional Council censored the Boyer bill in the name of freedom of expression, ruling that parliament has no right to arbitrarily impose a legal label on historical events (decision no. 2012-647 DC, translated into English). In 2016, answering an application for a priority preliminary ruling on the issue of constitutionality, filed by a Holocaust denier, the council ruled that Holocaust denial is in itself racist and that the penalization was backed by the authority of res judicata (the verdict of the Nuremberg tribunal, especially). The council was expected to maintain its position expressed twice, and he did so. Having observed that incitement to racial, ethnic, religious or national hatred or violence is already a crime in French law, the council concluded that “the only effect” of the targeted paragraph is to impose on the judge to rule about a crime which was never labelled as “genocide,” a “crime against humanity” or a “war crime” by a court. In itself, it was enough to declare the text unconstitutional, but the council continued in saying that these “facts [are] likely to be the subject of historical debates,” (§ 196 of the decision).

What was implicit in 2012 and 2016 is now explicit: The events of 1915-1916 are the subject of historical debates, which are legitimate in democracy. Such a wording is deliberate: The Constitutional Council shows an increasing exasperation, year after year. So he took a decision that dealt a final blow to attempts to censor discussions on history, even more as it is coherent with the double decision of the European Court of Human Rights (ECHR) in the Perinçek v. Switzerland case. The ECHR’s 2nd Chamber ruled in December 2013 that the alleged “general consensus” used by Swiss justice was an unacceptable reason to censor the expression of an opinion in a historical dispute (§ 115-117). Then, in October 2015, the grand chamber concluded (§ 231) that Homeland Party (VP) leader Doğu Perinçek “took part in a long-standing controversy that the court has […] already accepted as relating to an issue of public concern […], and described as a ‘heated debate, not only within Turkey but also in the international arena.’”

These decisions ended, as I said, a 23-year cycle. Indeed, in January 1994, began one criminal and three civil cases against Bernard Lewis, for an interview and a reply published in Le Monde. The criminal case, in the name of the Gayssot act banning Holocaust denial, was dismissed, as well as two of the civil cases. In only one civil case, in the name of Article 1382 of the civil code, Lewis was sentenced to pay one franc, not for his conclusions on the 1915-1916 but for the way he had expressed them. Yet, in 2005, the Court of Cassation has forbidden the use of that article to restrict freedom of expression.

The cycle began and finished in Paris. It is time to open a new one: Controversy without fear and without hate.