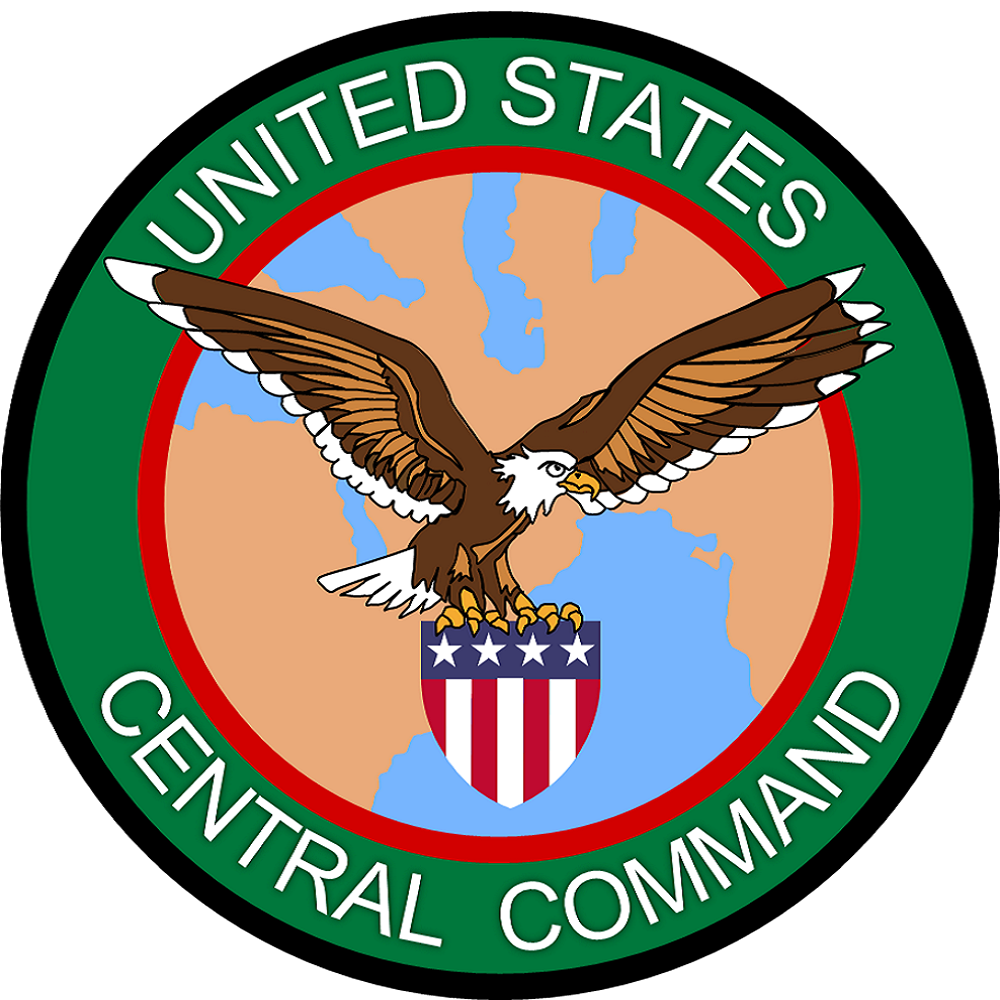 On September 9, 2022, CENTCOM Chief General Erik Kurilla made a visit to al Hol Refugee Camp in Syria and prior to this, he made a statement which implies that the ISIS/DEASH bides its chance to exploit the camp in order to gain new resources[1]. Following this, “Kurdish forces” in Syria neutralized 300 ISIS terrorists in the al Hol Camp during an operation[2], according to the Fox News. Thus, it is mentioned in the news that the Syrian Democratic Forces (SDF) led the operation with the US CENTCOM support[3].

Those news created question marks about the CENTCOM and its functions İn the minds of Turkish people. The CENTCOM, with its full name United States Central Command, is a part of the US Military and it’s aim is to protect the American security interests in an area that lies between Africa and Central Asia[4]. The CENTCOM was, originally, established on January 1, 1983 by the former US President Ronald Reagan in order to back the US interests in the region[5]. According to its website, deterring Iran and countering violent extremist organizations are among the priorities of the Command[6].

Therefore, at first, CENTCOM had five units which came from each of the 4 armed services and the Joint Special Operations Command[7]. As a matter of fact, organizing and coordinating the mentioned services into a war fighting institution are among the functions of the CENTCOM[8].

In addition to those, 20 countries, mainly from the Middle East, included in the responsibility area of the CENTCOM and those countries are Iraq, Iran, Pakistan, Afghanistan, the countries in the Arabian Peninsula, Northern and Red Sea, and the Central Asian Countries[9].  The region that lies in the responsibility of the CENTCOM is among the most economically depressed and unstable regions in the world[10]. As it can be estimated, a great deal of terrorist activity is a feature of this area and the region is home to many terrorist organizations[11].  For this reason, the Command has been fighting against terrorism in this region. Indeed, CENTCOM has made many operations so far, such as Operation Desert Storm (1991), Operation Iraqi Freedom (2003-2011) and the Afghanistan War[12].

However, it is noteworthy that the CENTCOM has been the only policy making and functioning body in Syria for a long time and it has formed a close relationship with the terrorist organization YPG[13]. The officials of CENTCOM, including Brett McGurk, accept the military partnership with the YPG as a milestone in the approach of the US to the Middle East due to low costs and no fatalities for the US army[14]. Unfortunately, the officials of CENTCOM did not only reveal that they adopt the ideas of this terrorist organization, but also they made public that they support the YPG by publicly following YPG terrorists accounts on twitter and by sharing their tweets[15]. One of the prominent examples of the partnership of the CENTCOM and terrorist groups is the recent condolence message from CENTCOM. On July 23, 2022, the CENTCOM published a condolence message to 3 YPG/PKK terrorists, who were killed in Qamisli, Syria[16]. The timing of this condolence message was critical since the NATO had previously promised Ankara that Ankara’s security concerns would be respected[17], prior to Ankara’s objections to Sweden and Finland’s accession to NATO, due to the fact that those countries have been supporting PKK/YGP.

The problematic approach is that Türkiye should not be dealing with CENTCOM officials in Middle East. Türkiye is a European/NATO member and as such should be covered by EUCOM, whose commanding general is part of NATO. Whereas Syria is in the operational responsibility of the CENTCOM, Türkiye is in the operational area of responsibility of EUCOM and thus, has its contacts with this command.

In this respect, it has to be underlined that CENTCOM’s approach in the region is criticized by the EUCOM[18]. EUCOM officials perceive the actions of the CENTCOM as negative and mostly weakening the NATO as well as ignoring the security concerns of NATO ally, Türkiye[19]. It can be added that CENTCOM is not compatible with NATO.

In general, the core of the problem lies in the US approach to Türkiye. On the one hand, Türkiye is reminded on every occasion that it is a NATO ally. On the other hand, Türkiye has to interact with the CENTCOM, which works with terrorist groups that undermine Ankara’s sovereign rights and NATO’s profile, in the Middle East. It can be deducted that the US has been considering Türkiye more as a Middle Eastern country, which is not befitting a NATO ally.

[18] Kızılcık, “How Conflicts between CENTCOM and EUCOM threaten the Turkey-US Safe Zone Deal”.