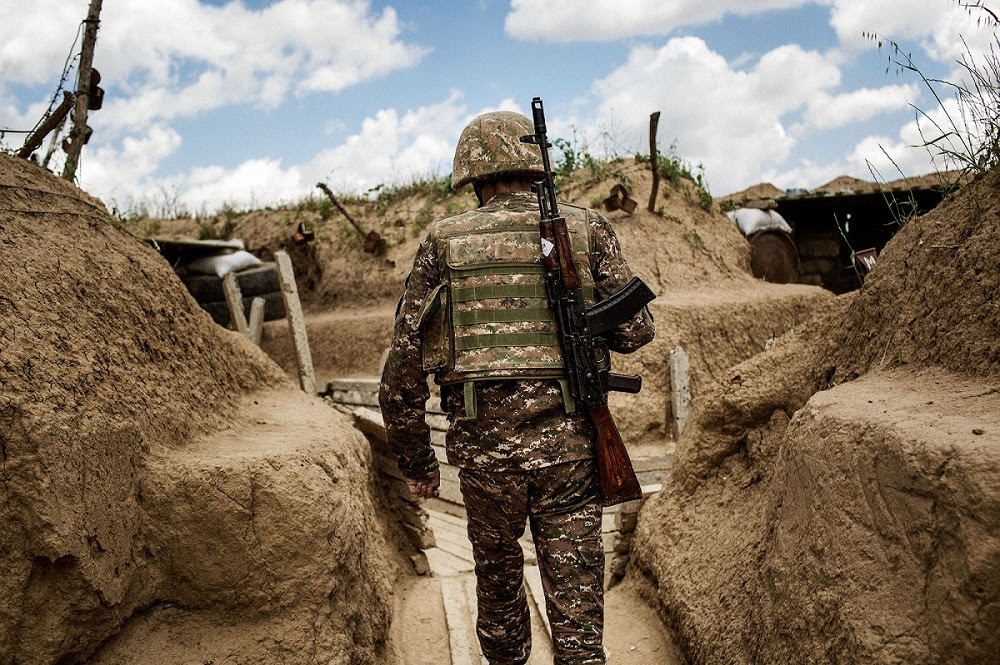 Charles Michel, the President of the European Council, announced on November 19 that in the margin of the Eastern Partnership Summit to be held in Brussels on December 15, there would be a meeting between Azerbaijan’s President Ilham Aliyev and Armenia’s Prime Minister Nikol Pashinyan. This welcome announcement followed a period of aggravated tensions between the two countries due to military clashes on their common yet undefined border.

Naturally, each side blamed the other for these new clashes. There are elements outside the region, however, that goes a long way toward explaining why they erupted at this particular time and the political dynamics behind them. Let me explain.

There is a tendency, amongst analysts and observers in Europe and America, to regard Armenia as a “unitary” political actor and to reify its behavior in the person of its prime minister. This is an understandable shorthand that even informed journalists and professional political scientists employ for many states. For example, “Putin” is sometimes used as such a shorthand personification or place-holder (technically, a synecdoche, where a part stands for the whole) to signify Russia’s behavior in international energy geopolitics for the European Union.

Please click to read the rest of the article: https://www.neweurope.eu/article/europes-chance-for-peace-in-the-south-caucasus/