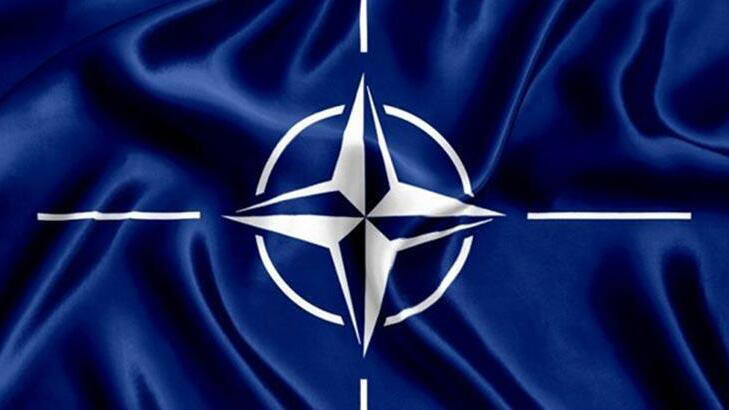 As will be remembered, French President Emmanuel Macron declared NATO “brain dead” in an interview with The Economist in November last year.

In this respect, he mentioned also his dream of developing a European military force. The Economist described Macron’s views on the future of Europe as “apocalyptic” and stated that what Macron is drawing “an astonishingly bleak picture for a centrist European politician and an avowed internationalist.”

Within the framework of Macron’s improper crude analogy under the guise of telling the truth, it is worthy of recalling France’s historically problematic relationship with NATO.

Firstly, in this regard, it should be mentioned that France pulled out of NATO’s integrated military structure in March 1966 in protest of the U.S. domination of security issues.

In order to refresh the minds, it would be more opportune to listen to the developments in this respect from Jamie Shea, former deputy assistant Secretary-General of NATO for Emerging Security Challenges, in a video lecture back in March 2009, “I have to point out that the French disenchantment with the Americans began really in October 1956, after the Suez debacle when the British and the French invaded Egypt, who captured the Suez Canal back from Nasser as part of a secret agreement with the Israelis, and the Americans rather than support them, pulled the plug. Eisenhower famously said about the French and the British: ‘These guys are about to lose us the entire Arab world.’ … The French fairly dissatisfied with the lack of American support when they had been trying to hang on to French Indochina in 1954 during the defeat of the French at Dien Bien Phu, in what today would be north Vietnam, with what they considered to be inadequate American support for their attempts to hang on to Algeria.”

As the above narrative reveals, the historical dissatisfaction of France with NATO stems mainly from the avoidance of NATO from supporting France’s colonialist wars in the Middle East, Africa and Asia.

These examples show that France was not able to use NATO for its colonial goals in those years. When her demands were not met, she moved away from NATO.

The democratic structure of NATO and its decision-making system based on consensus have not allowed France to act like a “hegemon” in NATO in contrast to what she is currently trying to do concerning the eastern Mediterranean in the European Union.

Considering the “hegemonic” militarist policy it tries to follow in the context of the eastern Mediterranean, it is possible to judge that France strongly desires to go back to the old colonial times.

After the U.K.’s exit from the Union, France is the sole representative of the main two victors of both of the World Wars.

Deeming that this old “victor” title still prevails, France tends to consider herself as the sole decision-maker in the European Union. At least for the time being, it seems that she is in full control of the EU decision-making mechanisms.

Therefore, it is possible to say that France does not like NATO at all, and she is doing her best to weaken NATO and to destroy it if she can.

France’s disruptive involvement in the eastern Mediterranean, in contrast to the wise conciliatory approach of Germany, needs to be urgently addressed in NATO within the context of consultation mechanisms.