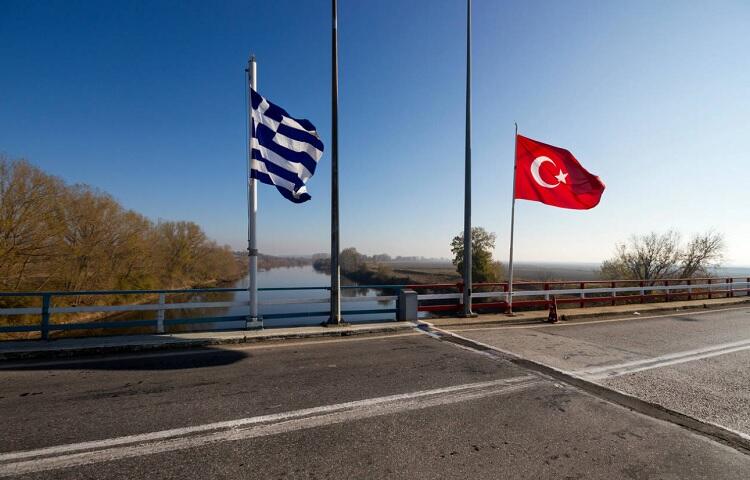 In a tense environment posed by the recent developments in the Eastern Mediterranean, a plethora of reasonable ideas and suggestions have been raised by jurists and scholars to submit the problems between Greece and Turkey for settlement to the International Court of Justice (ICJ). Within the framework of these recommendations, it is worthwhile to briefly recall the position and reservations of Greece regarding the jurisdiction of the ICJ.

b) any dispute concerning State boundaries or sovereignty over the territory of the Hellenic Republic, including any dispute over the breadth and limits of its territorial sea and its airspace;

Through these reservations, Greece excludes the disputes regarding the “breadth and limits of its territorial sea and its airspace” and the “military activities and measures taken by the Hellenic Republic for the protection of its sovereignty and territorial integrity, for national defense purposes, as well as for the protection of its national security.” By way of this declaration, Greece clearly excludes its illegal militarization of the demilitarized islands, and its strange unilateral claim of 10NM national airspace in Aegean despite claiming 6NM territorial waters in the list of disputes between itself and Turkey. Additionally, Greece implicitly announces its intention to extend its territorial waters in Aegean over 6NM, which has been considered as casus belli by the Turkish Grand National Assembly by its decision of 8 June 1995.

Greece, through this declaration, reduces all the disputes in the Aegean to one issue, namely the continental shelf delimitation. In fact, the Greek Ministry of Foreign Affairs website states in this respect the following: “… Within this framework, Greece is pursuing the resolution of the only outstanding difference between Greece and Turkey, namely the delimitation of the continental shelf, in accordance with regulations of international law and specifically the law of the sea…”

It is possible to say that this position of Greece makes it almost impossible to solve the problems in the Aegean through international legal means.