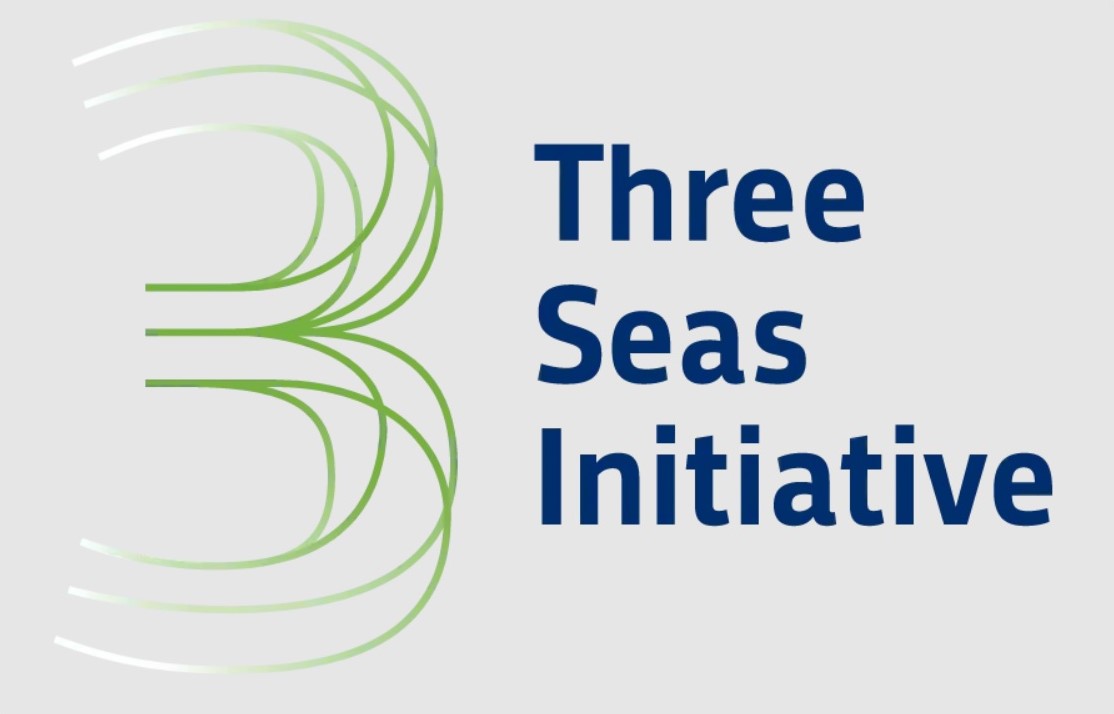 Twelve countries between the Adriatic, Baltic, and Black Seas (Austria, Bulgaria, Estonia, Croatia, Lithuania, Estonia, Latvia, Poland, Romania, Slovakia, Slovenia, Hungary, and Czechia)[1] form the Three Seas Initiative (3SI), which is a cooperation platform to improve the transport, energy, and digital infrastructure in the region formed by the member states[2]. With the partnering of Germany in specific and the European Union in general and the United States, 3SI is considered as a crucial project to enhance the region[3].

Despite being considered as a new project, the idea of the project dates to the period between the First and Second World Wars. The plan of connecting central and eastern Europe from north to south is related to the “Intermarium” concept[4] , which refers to the cooperation of the countries of central and eastern Europe, and more commonly southern Europe to the Adriatic Sea[5]. This plan to build a buffer zone against Russia was known to have originated from Poland[6], and the project gained more ground when the huge role of Poland came to the fore in the Three Seas Initiative. Although the idea of the 3SI has had a long history, the beginning of the Initiative was in 2015. In 2015, with Poland and Croatia in the lead, the initiative was first established as the Baltic, Adriatic, Black Sea (BABS) Initiative[7]. When it was officially launched by Poland and Croatia in 2016, it was enthusiastically backed by the EU’s strategic partner, the US[8].

There are several aims of the initiative. One of them is to accelerate dialogue and improve the overall weak infrastructure of the region as mentioned above[9]. Furthermore, by having dozens of projects[10] such as the construction of Rail Baltica and Danube-Oder-Elbe Connection[11] in member countries, 3SI promises economic growth, energy security, and lower carbon emissions in the region[12].

Nevertheless, different member states have different interpretations for the 3SI based on their political and pragmatic motivations. The Baltic countries (Lithuania, Latvia, and Estonia), Poland, and some other member countries mostly act with historical geopolitical considerations based on the felt need to buffer against Russia and China[13]. On March 2021, the foreign ministers of Baltic countries and the US Secretary of State Anthony Blinken came together in a meeting[14]. Concerning the meeting, Estonian Foreign Minister Eva-Maria Liimets stated: “We also talked about the Three Seas Initiative, the economic projects of which aim to improve transport, energy and digital connections in the region and increase economic growth and resilience. We are glad that the U.S. has promised to invest in the Three Seas Fund.”[15] For Poland’s case, the sentiment was similar. Poland’s Deputy Foreign Minister Pawel Jablonski stated that Poland would principally support the establishment of new gas pipelines in northern and southern Europe since it would make Poland less dependent on gas supplies from Russia[16]. In contrast, according to Kamil Zajaczkowski, the Director of the European Center at the University of Warsaw, the US has an aim to use 3SI to realize its own interests in the region rather than serving the needs of the countries in the region.[17]. He added that, “When the initiative came into being, China did not yet play such a major role, the member countries simply wanted to promote joint projects. Then the US discovered that the Initiative could become an instrument in the fight against China’s advance in this part of the world”[18].

Hungary, Czechia, and some other member states are looking forward to offers which have been put forward by the “Great Powers” (the US, China, Russia etc.) and which best fits them. For instance, Czechia looks at the issue with more suspicion than Poland and the Baltic countries. Prague worries that the 3SI will consolidate the Polish power as well as providing a deeper east-west split in the EU[19]. Hungary, on the other hand, is another country that is reluctant to embrace the EU and EU related projects since it is promoting a “look to the east” policy to attract investment from China[20].

As stated above, it is known that the US supports the 3SI[21]. One reason for the US support can be explained by the emergence of US as an oil and shale gas exporter[22]. In this sense, it is reasonable for US’s wish to export its energy supplies and technology to Europe[23]. This will require a developed pipeline distribution system which will not pass through from Russia to Germany like Nord Stream 2[24], but it will be a new south-north pipeline infrastructure. Another reason for the US support for the 3SI is the growing influence of China in Europe and in the rest of the world. In particular, the project is being understood as a competitor of the Chinese Belt and Road Initiative (BRI). While exporting energy to Central Europe does not hold any importance to China, 3SI’s transportation infrastructure and digitalization agenda does,[25] since China has some leading infrastructure and technology companies. Accordingly, as a potential competitor to the BRI, the 3SI has the potential to undermine Chinese power in Europe. The 3SI also constitutes a threat to the Russian energy dominance in the region and this is another reason for the US to present its support as the US aims to provide European energy security by making Europe less dependent on Russian energy.

Indeed, it is crucial to remember that the 3SI was originally thought of as a geopolitical alliance of NATO/EU member states of “New Europe”, from Estonia to Croatia and connecting the Baltic and Adriatic Seas[26]. Thus, the member states of the 3SI have certain common qualities like Soviet history and NATO membership prior to EU membership, except for Austria[27]. In this sense, it can be said that the Initiative can form a bloc to curb China and Russia’s economic interests.

Despite the expectations surrounding 3SI, it has made slow progress mainly due to lack of funds; the member states have so far failed to transfer the necessary funds to the initiative for it to be viable[28]. It was hoped that 5 billion euros would be raised in state funding and then 100 billion euros in private capital[29]. So far, 1 billion dollars (850 million euros) were pledged by the US back in February 2020[30].

To sum up, 3SI is a project to boost Europe’s connectivity and unity through infrastructure, energy, and digitalization projects, just as the Intermarium concept suggests. While members like the Baltic countries embrace 3SI more eagerly, other members like Czechia and Hungary are rather skeptical. Skepticism for the Initiative mainly comes from the concern that US will be able to increase its influence in the region by decreasing the presence of China and limiting Russia’s energy exports in the region, which will inevitably trigger friction between the Great Powers that may hurt the regional countries’ economic and security interests.

[13] Morris, “The Three Seas Initiative: A European Answer to China’s Belt and Road”.

[20] Morris, “The Three Seas Initiative: A European Answer to China’s Belt and Road”.

[22] Morris, “The Three Seas Initiative: A European Answer to China’s Belt and Road”.