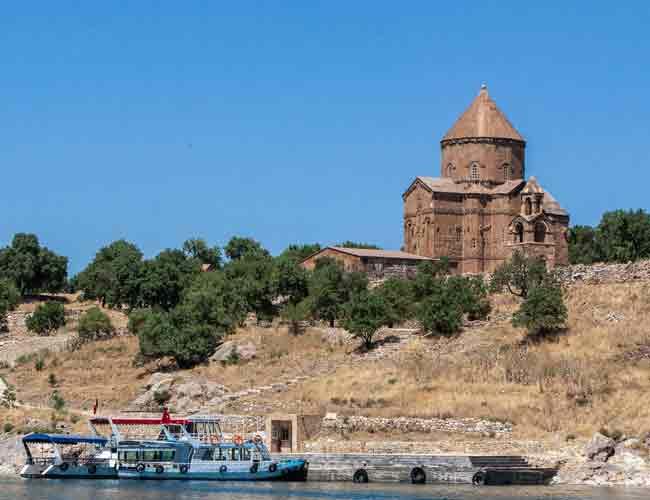 In this religion-based strategy, the 1915 Events are framed as a Muslim-Christian struggle. However, the domestic turmoil experienced with the Christian minorities in the Ottoman Empire was triggered by political power struggles (such as attempts to attain independence from the Empire) and collusion with occupying forces attacking Ottoman territories. To compensate for this lack of evidence, stories of “Christian annihilation” are generally based on unverifiable family memoirs and Western newspapers’ articles written in a time of intense war propaganda.

The Ottoman Empire’s rivalry against other European states throughout history led to an opposition and sometimes hostility embedded in mindset of European and (through mass migration from Europe) American societies against the Muslim Turk. This negative conception is intensifying with the rise of xenophobic (specifically; Islamophobic) populist parties and politicians in Western countries. Such actors have either achieved considerable electoral victories or have become important components in the politics of many Western countries. Meanwhile, other political actors have begun imitating xenophobic discourses to gather electoral support. In such an environment, making Islamophobic statements has become increasingly acceptable in Western countries.

As one can guess, it is far easier to convince people to believe in the genocide narrative using religious themes when they have an embedded negative conception of the Muslim Turk and when they are regularly being subjected to Islamophobic discourses. It will not be surprising to see works trying to prove that the 1915 Events constituted genocide through religious themes more frequently in the upcoming years.

* Tulun is an analyst at the Ankara-based Center for Eurasian Studies (AVİM).

AVİM's note: This is the condensed and revised version of an article by the author that was originally published in AVİM's website on 15 March 2019: Mehmet Oğuzhan Tulun, “Rising Islamophobia in the Western World and the Turkish-Armenian Controversy,” Center for Eurasian Studies (AVİM), Analysis No: 2019/4, March 15, 2019, https://avim.org.tr/en/Analiz/RISING-ISLAMOPHOBIA-IN-THE-WESTERN-WORLD-AND-THE-TURKISH-ARMENIAN-CONTROVERSY