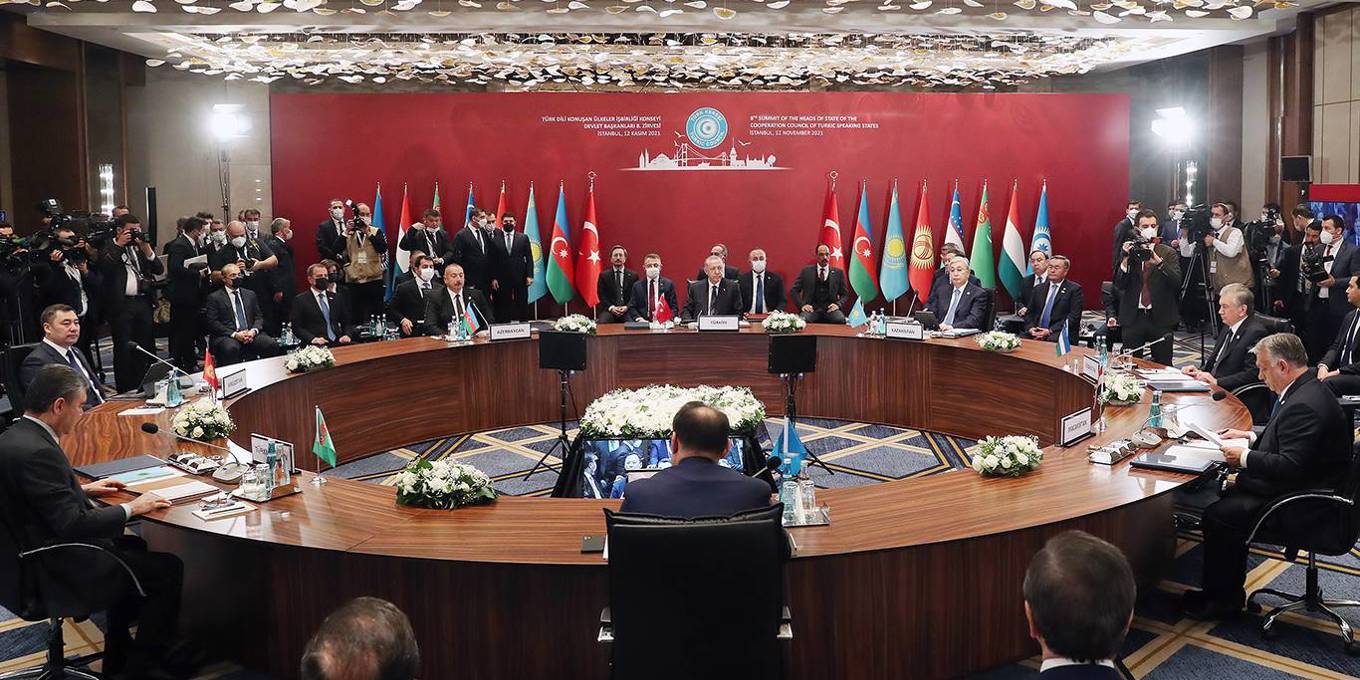 Russia, China, and the West have so far said relatively little about the seven-member Organization of Turkic States. But with the Eurasian chessboard becoming increasingly pivotal as great-power competition heats up, they are unlikely to remain silent for long.

I still have vivid memories of my first trip to Turkey in 1993. After the Soviet Union’s collapse two years previously, we Kyrgyz gained access to a world we had hitherto only imagined. We all had Turkish relatives somewhere in the West with whom we had lost contact. And there was a similar emotional reaction on the Turkish side: Turkey was the first state to recognize the independence of my country and the other Soviet Central Asian republics.

So, when I arrived at Atatürk airport in Istanbul, I approached ordinary Turks and tried to speak with them. To my disappointment, we didn’t understand each other. I realized that although many elements of our respective languages were similar, differences in pronunciation and the many Persian, Arabic, and Latin words that had become a part of modern Turkish prevented me from communicating freely with the people I met. Despite a shared culture and traditions, history had separated Turkic-speaking people not only geographically and linguistically but also in essence.

Please click to read the rest of the article: https://www.project-syndicate.org/commentary/organization-of-turkic-states-great-power-reaction-by-djoomart-otorbaev-2021-12