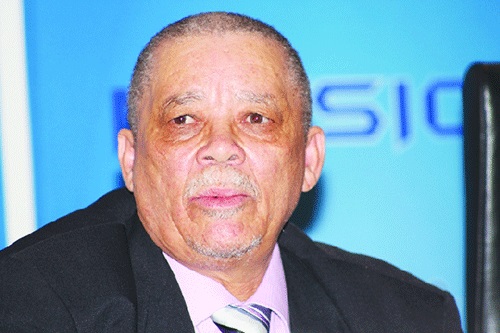 This article examines the post-colonial silence of Namibian churches with special reference to the 1904 to 1908 genocide. From historical praxis, Christianity in Namibia has been seen and used as a weapon of breaking down (as a tool of colonialism and apartheid). For example, the association of Christianity and colonialism was so strong that many mission stations were fitted out as German military bases. To put it differently, western Christianity was responsible not merely for the glorification of European civilisation, but also to subject Africans to the four Cs: Christianity, Commerce, Civilisation and Conquest or the gun. In the case of Namibia, these four Cs resulted in Lothar von Trotha’s Vernichtungsbefehl (extermination proclamation) on 2 October 1904. Consequently, the Christian and colonial discourse became in the words of George Steinmetz “the devil’s handwriting.”

Such devil’s handwriting became a sad historical reality in Namibia, whereby German colonialism and white South African apartheid demonstrated their political-military dominance and superiority. Sadly, Christianity itself was used in the service of colonialism. It became signs of spiritual and European cultural dominance.

One can observe such developments with the case of the Lutheran Christuskirche in Windhoek. It is a gothic Lutheran church built in 1910, just shortly after the genocide. The building of this church is not as innocent as it looks. Deliberate attempts were made by the German colonial power to present their colonial history, including Christianity, by beatifying the evil face of colonialism and genocide so that it should look innocent, holy and humane. To camouflage the history of brutality and killings, churches such as Christuskirche were built to combine the political-military and the spiritual-cultural modes of domination/colonisation.

To read the rest of the article, please click: https://neweralive.na/posts/opinion-the-deafening-silence-of-namibian-churches-on-genocide