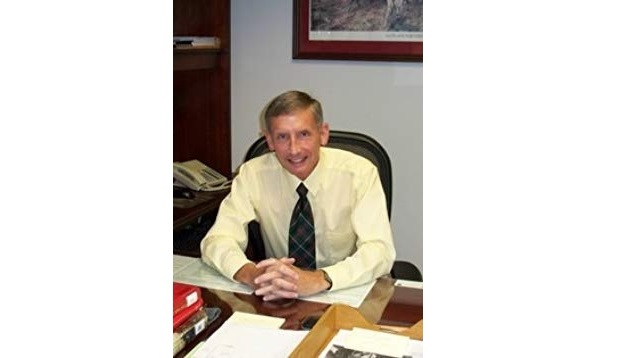 Robert Fisk recommended my book Ottomans and Armenians, A Study in Counterinsurgency as required reading in the Saudi military academies in his recent piece.

However, Fisk selectively claims that I wrote the Armenian rebellion was “widespread” and he alludes that it really wasn’t a rebellion at all. What I said, in context, was the rebellion was “small and localised, but widespread” (page 221). The pattern of intelligence reports about these acts in 1915 led the Ottoman decision-makers to believe that a major insurrection was imminent. As I make crystal clear in my book – it does not matter whether this was true or not… what matters is that the Ottomans believed it to be true at the time.

Second, Fisk glosses over the facts that the Armenian revolutionary committees, urged on and supported by the Russians and British, actively rebelled in 1915 in concert with Russian offensive military operations. Moreover, important expatriate personalities in the pre-1914 Armenian diaspora actively inflamed revolutionary tendencies in the Ottoman Empire. There is incontrovertible archival evidence supporting this in Kew, Saint Petersburg, Paris, and Istanbul.

Third, explicitly Ottomans and Armenians, A Study in Counterinsurgency does not address the issue of whether or not the events of 1915 constituted a genocide. I am a military historian and my book addresses how the Ottomans approached the military problem of an imminent rebellion occurring in the middle of a major conventional war, as well as outlining the military history of Ottoman counterinsurgency campaigns (such as the one in Yemen that Fisk highlighted) in the late imperial period. My book demonstrates the mass relocations in 1915 were limited to a geographic area of six eastern Anatolian provinces (and a few key cities located along the lines of communications). My book is about causes and decisions and not about the effects on the relocated population.

Finally, since Fisk brought up my explanation of the Boer War, I would point out that Ottomans and Armenians is a military history and not a social or cultural history. The ill-treatment of Boer civilians was a cause celebre in Britain at the turn of the century – as was the treatment of relocated Cubans by the Spanish in 1895 and relocated Filipinos by the Americans in 1902.