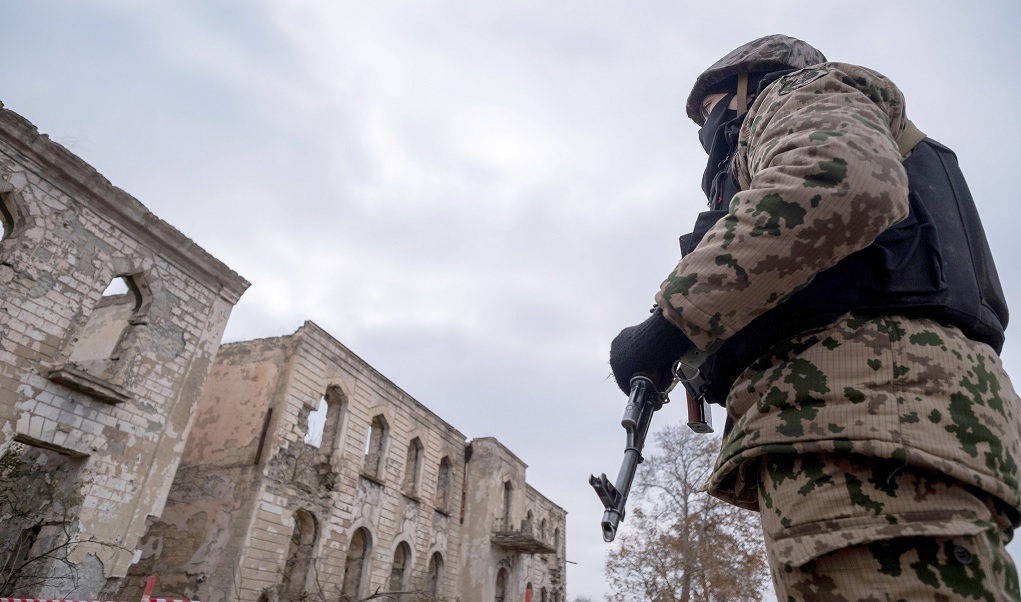 How do we explain Azerbaijan’s stunning strategic victory in the fall of 2020 in what has come to be called the 44-Day War, or the Second Nagorno-Karabakh War? Some regional specialists simply observed, “The bigger and better equipped Azerbaijani army, backed by Turkey, overwhelmed the smaller and obsolescent Armenian force.” Another view is that Turkey “sent experienced military advisors to … direct Baku’s War Machine.” However, the most pervasive and widely held explanation today asserts that the use of Turkish and Israeli drones was such a tactical game changer that an Azerbaijani victory was preordained.

In 2020, the Azerbaijani armed forces successfully conducted a joint operation to seize geographically and politically important parts of the Karabakh region from the Armenian army. The Azerbaijani strategic objective to recover large portions of Armenian occupied territory proved achievable. Moreover, the unfolding Azerbaijani campaign design clearly demonstrated the hallmarks of operational art by effectively balancing ends, ways, and means. Operationally, the Azerbaijani armed forces’ joint planning, preparation, and combat effectiveness proved decisive compared to that of its Armenian opponent. Azerbaijani success was achieved through an extended period of Turkish military assistance that was a critically important combat multiplier for the Azerbaijanis, but it was also enabled by the acquisition of selected capabilities and capacities chosen by Azerbaijan. Ultimately, the success of Azerbaijan’s 2020 campaign in Karabakh was the result of a sustained period of professionalization in its military institutions and complementary acquisition decisions.

Please click here to read the rest of the article: https://www.armyupress.army.mil/Portals/7/military-review/img/Online-Exclusive/2021/erickson/Erickson-the-44-day-war.pdf

*Photograph: “An Azerbaijani soldier looks at a building 14 December 2020 in the town of Agdam, Azerbaijan, which was destroyed by Armenian forces during the First Nagorno-Karabakh War (1992–1994). The town and its surrounding district were returned to Azerbaijani control as part of an agreement that ended the Second Nagorno-Karabakh War. (Photo by Eddie Gerald, Alamy)”