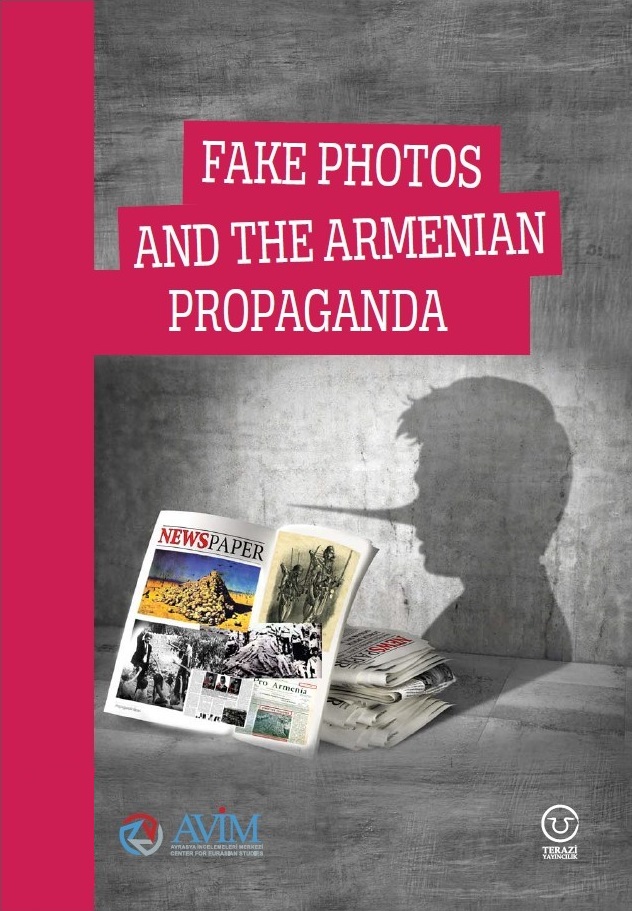 Prepared by AVİM and edited by Ahmet Can Öktem, the book titled Fake Photos and the Armenian Propaganda has been published by Terazi Yayıncılık.

The “Armenian Question” has been a controversy for more than a century and ever since its emergence, fake documents, statistics, and visual materials have been part of the controversy. This has now become even more prevalent with the advent of the internet and social media platforms. Today, there are thousands of websites and social media accounts that one way or another contribute to the distribution of fake or misused images in support of the Armenian version of the 1915 events.