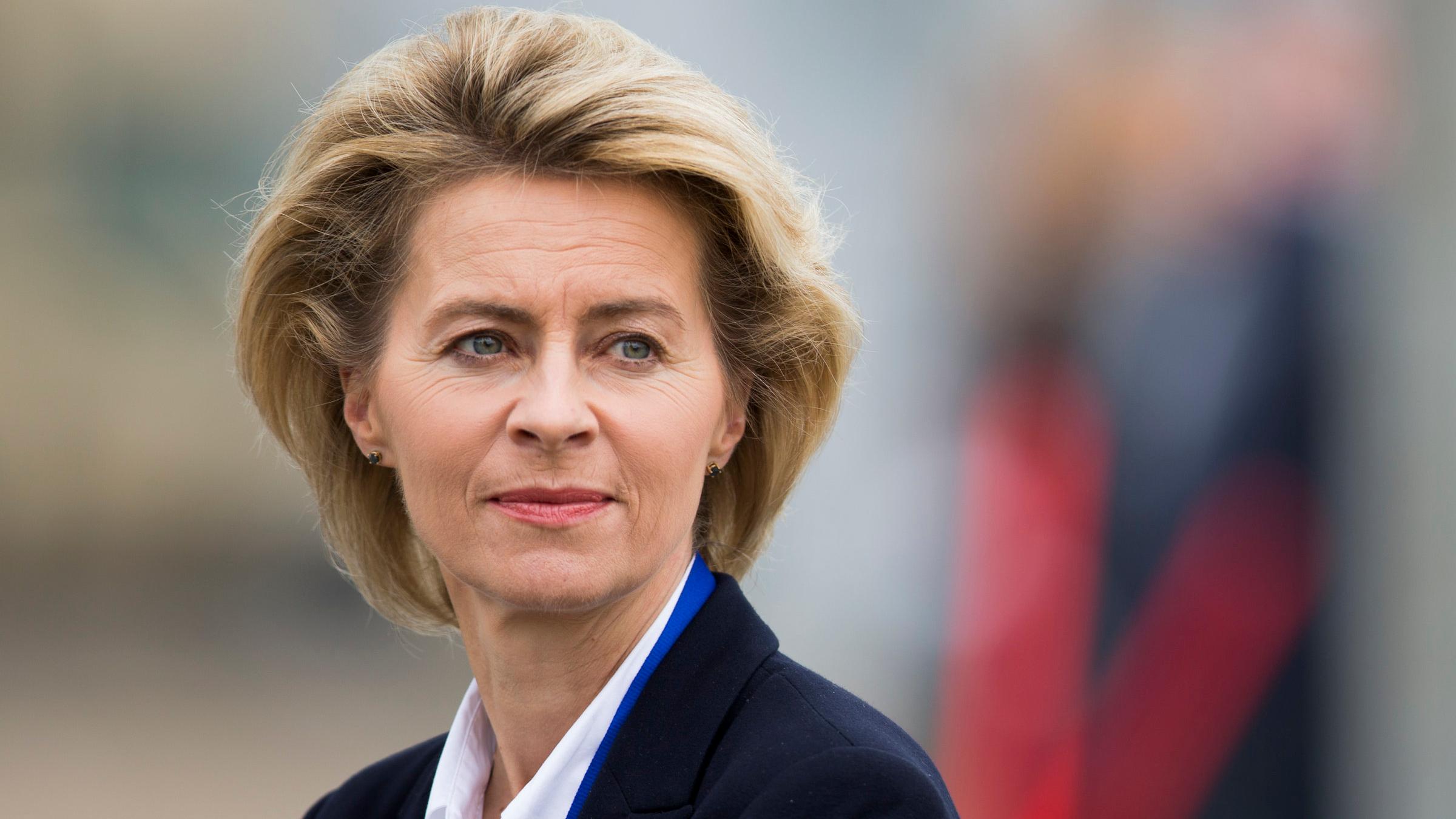 The European Commission President, Ursula von der Leyen, has recently been drawing attention with her statements regarding the Turkey – European Union (EU) relations lacking diplomatic etiquette. Last month, on June 2021, in response to the President of the Republic of Turkey, Recep Tayyip Erdoğan, announcing that he will visit the Turkish Republic of Northern Cyprus (TRNC), Von der Leyen expressed that they will closely monitor this visit and that they are “very sensitive” regarding the realization of the visit to the TRNC[1]. Not long ago, Von der Leyen stated that it is not possible for the EU to accept a two-state solution for Cyprus and that every statement made to the Greek Cypriot Administration of Southern Cyprus is also made to the EU[2].

Views on President of the Republic of Turkey Recep Tayyip Erdoğan going to Cyprus were included in Von der Leyen’s statement on behalf of the EU. European Commission President Von der Leyen explained that they would be monitoring the developments of President Erdoğan’s visit to Cyprus[3]. We have previously shared on our website AVİM’s views on European Commission President Ursula Von der Leyen[4]. As we have previously expressed, Von der Leyen’s European Commission Presidency, contrary to what is thought, is considered a passive post after an active position in German politics. However, as we have also written before, it is not fair to attribute the explanation inconsistencies in the EU to a single official. It would be accurate to state that, as a continuation of the EU's administrative weakness, there is confusion in the EU regarding the Cyprus issue. The Cyprus issue is a foreign policy subject, in which the parties have been negotiating for 53 years[5]. All formulas have been attempted so far, but no results have been reached. The EU is insisting on a two-state federation. However, a rapprochement on this issue is not on the horizon[6]. Turkey’s expectation is clarity. It has been openly stated that Turkey is considered to be a country whose membership will be opposed by the EU. Even though Von der Leyen is the European Commission President, it will be beneficial to remember that her views do not reflect the views of all of the EU member states.

It is observed that there has been a recent increase in similar statements of Commission President Von der Leyen. These statements made on behalf of the EU do not suit diplomatic etiquette. It needs to be emphasized that the EU’s stance against Turkey, which is a prospective member state negotiating in the EU accession process, is incompatible with EU values and diplomatic etiquette.