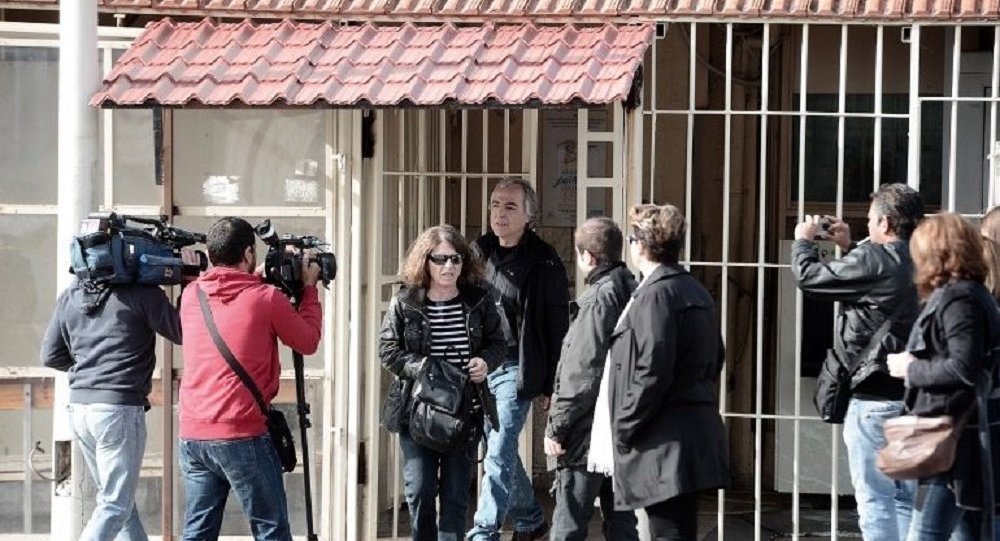 On 28 December 2018, Turkish Ministry of Foreign Affairs, issued a message of condemnation upon the granting once again a furlough by the Greek authorities to terrorist Dimitris Kufodinas who is a member of the terrorist organization November 17.[1]

AVİM has been declaring its sensitivity on this issue after each decision granting furlough to Kufodinas by the Greek authorities. Despite the sensitivity shown and the condemnation by the Turkish authorities, the Greek side does not treat this delicate issue with due seriousness and continues on the same path. This attitude while incompatible with the fight against terrorism, constitutes as well disrespect towards efforts not only by Turkey but also by the countries waging a struggle against international terrorism.

[1]“No:349, 28 December 2018, Press Release Regarding Release of Dimistris Kufodinas, a Member of the November 17 Terrorist Organization, on a Furlough Once Again”, Ministry of Foreign Affairs, 28 December 2018, http://www.mfa.gov.tr/no_-349_-17-kasim-teror-orgutu-mensubu-dimitris-kufodinas-a-bir-kez-daha-izin-hakki-taninmasi-hk_en.en.mfa