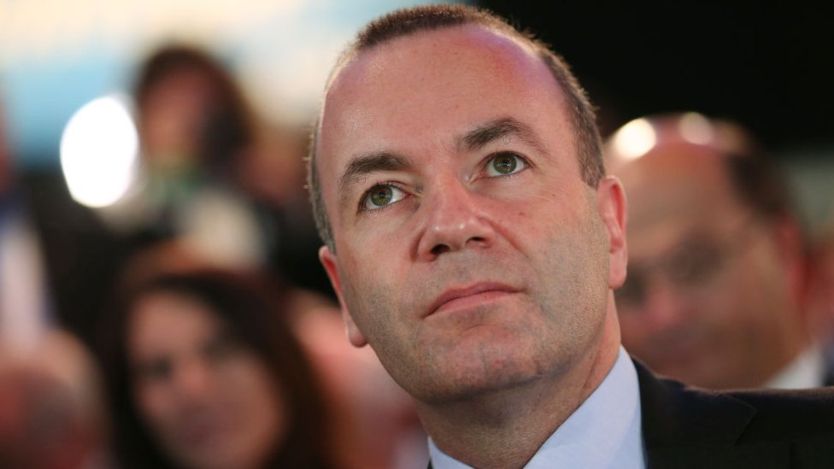 Germany's Christian Social Union (CSU) MP Manfred Weber is also the head of the European People's Party of the European Parliament. After Jean-Claude Juncker, he was nominated for the Presidency of the European Commission. At the moment, he looks like a shoo-in for the presidency. However, in the Bavarian state elections held on 14 October 2018, the results were not as CSU expected. Given the fact that the CSU has not lost the vote in Bavaria since 1957, the result can be called a “defeat.”[1]

After the “defeat” of CSU in Bavarian state elections, CSU member Manfred Weber, toldDer Tagesspielin July 2017, harsh measures should be taken against the government of Turkey and evaluated Turkey's accession to the European Union (EU) as "irrationality". Weber, clearly stated that Turkey moved away from the EU and the EU values. He expressed his pleasure to see the clear attitude of the German government to Ankara. He also said that the European Commission should also adopt a similar attitude.[2]In addition, Former Foreign Minister of Germany Sigmar Gabriel, also said that he was opposed to Turkey’s EU membership, adding that the negotiations should not be suspended.

Weber is known for his efforts for the suspention of Turkey's EU membership talks. For the sake of votes, Weber has made statements against Turkey. He continues his opposite-attitudes against Turkey since last year. Next year (on October 31, 2019)[4] the European Commission Presidency election will be held. Weber has begun his campaign for the chair. As it is observed, Manfred Weber does not have a racist past. Weber abuses Turkey’s position for his aims. Populist approaches show for politicians, the end justify the means to achieve higher positions. These means are determined through Turkey to European Commission Presidency of Manfred Weber.[5] He dogmatized that, if he is elected as the President of the European Commission, the door will be closed to Turkey completely. However, this decision is not the sole initiative of a single person.

Time will show whether Turkey's going to be a member of European Union or not. On the other hand, it can be observed that Weber cannot be elected to the President of the European Commission with these populist and extremist statements.