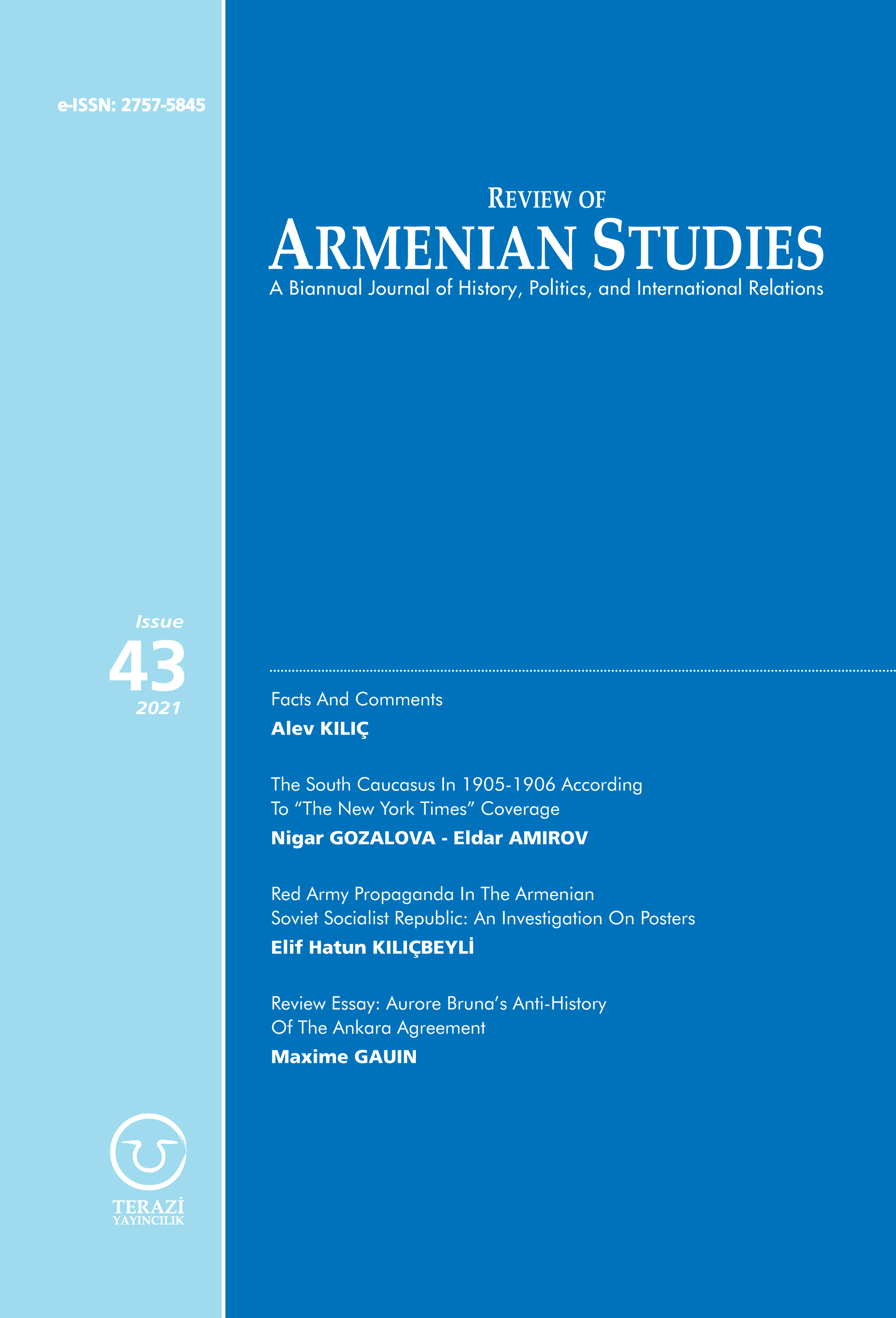 Associate Professor Nigar R. GOZALOVA graduated from Baku State University with honors in 2000. In 2006, at the post-graduate school at the Institute of History of Azerbaijan National Academy of Sciences (ANAS) in Baku, she successfully defended her PhD in History. Assoc. Prof. Gozalova currently serves as a Senior Researcher at the Institute of History of ANAS. Her fields of interest are International Relations & Area Studies, and History of Iran and the South Caucasus. She has studied the history of this region focusing on the time span between the 18th and 20th centuries. Assoc. Prof. Gozalova is the author of numerous articles as well as a number of chapters in collective monographs (London-New York: Routledge, 2015 ; Istanbul: Mahya Yayıncılık, 2016).

Associate Professor Eldar G. AMIROV possesses a PhD degree in Political Science. He currently serves as the Chairman of the President Secretariat of the Azerbaijan National Academy of Sciences (ANAS) in Baku. His fields of interest are the issues of political and socio-political history of Azerbaijan and the Middle East.  Assoc. Prof. Amirov is the author of numerous books and articles, as well as a number of chapters in collective monographs.

Associate Professor Elif Hatun ÖNAL-KILIÇBEYLİ obtained her undergraduate degree from the Faculty Economics and Administrative Sciences at Çukurova University (Adana) and pursued her doctoral level studies at the Institute of Oriental Studies at the Russian Academy of Sciences. She served as an instructor at the Lomonosov Moscow State University for 2.5 years, and as a visiting teaching fellow at the University of Padua (Italy), Bodø University College (Norway), and Lazarski University (Poland). Receiving the Research Scholarship of the Council of Higher Education of Turkey (YÖK), she attended University of Turku (Finland). She engaged in active academic collaboration with Jean Monnet, NATO, OSCE, the EU Commission (Brussels), and the Delegation of the EU to Turkey. Assoc. Prof. Önal-Kılıçbeyli served as an academic member of the Faculty Economics and Administrative Sciences at Çukurova University until 2017, and currently as an academic member of the Department of International Relations of the Faculty of Social Sciences at the Adana Alparslan Türkeş Science and Techonolgy University. Assoc. Prof. Önal-Kılıçbeyli’s topics of research are international economic relations, political communication, area studies and geopolitics, political power, and culture. Her areas of research are the Soviet Union and post-Soviet Russia, Central Asian republics, the Caspian Basin, and the Turkish world (historical Turkistan).

Dr. Maxime GAUIN has an MA in History from Paris-I-Sorbonne University and an PhD from the Department of History of Middle East Technical University (Ankara). He currently serves as a Scholar in Residence at the Center for Eurasian Studies (AVİM). Dr. Gauin has published articles in several academic journals, such as the European Journal of International Law, the Journal of Muslim Minority Affairs and the Journal of South Asian and Middle Eastern Studies, as well as chapters for academic books, including Edward J. Erickson (ed.), A Global History of Relocation in Counterinsurgency Warfare (2019). He regularly contributes to different newspapers with his commentaries.