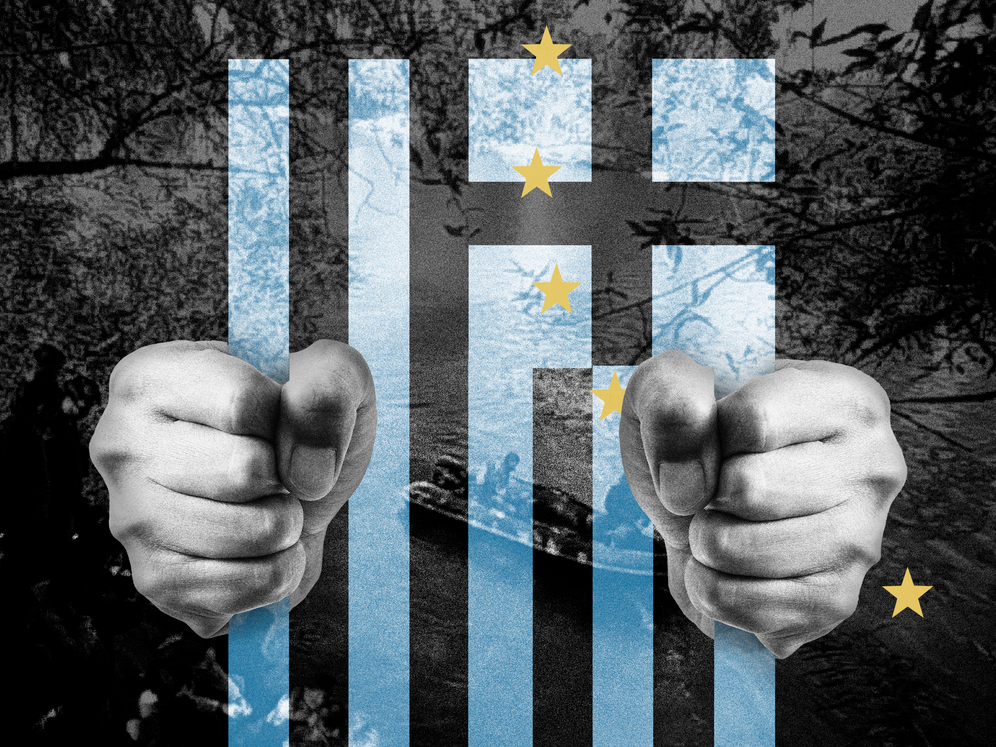 New reporting exposes how Greek police are exploiting refugees to engage in illegal pushbacks of other would-be asylum-seekers at the EU’s external border. Witness testimony, satellite images and other documents provide evidence of how officials are taking advantage of people seeking protection.

Bassel M. has tried nine times in vain to get from Turkey to Greece. He claims to have been threatened and abused by Greek border guards. On his tenth attempt, he decided to join forces with his tormentors.

A man in his late twenties who fled Syria, Bassel M. had just crossed the Evros River on the Turkish-Greek border in an inflatable boat together with other asylum-seekers at the end of 2020 when Greek security forces intercepted the group. The Syrian claims that the officers beat the refugees and then hauled them off in a car without license plates to a police station in the border town of Tychero.

To read the rest of the article, please click: https://www.spiegel.de/international/europe/systematic-abuses-at-eu-external-border-greek-police-coerce-refugees-to-commit-illegal-pushbacks-a-32988662-06c8-420d-a2c9-fde426bef1b1