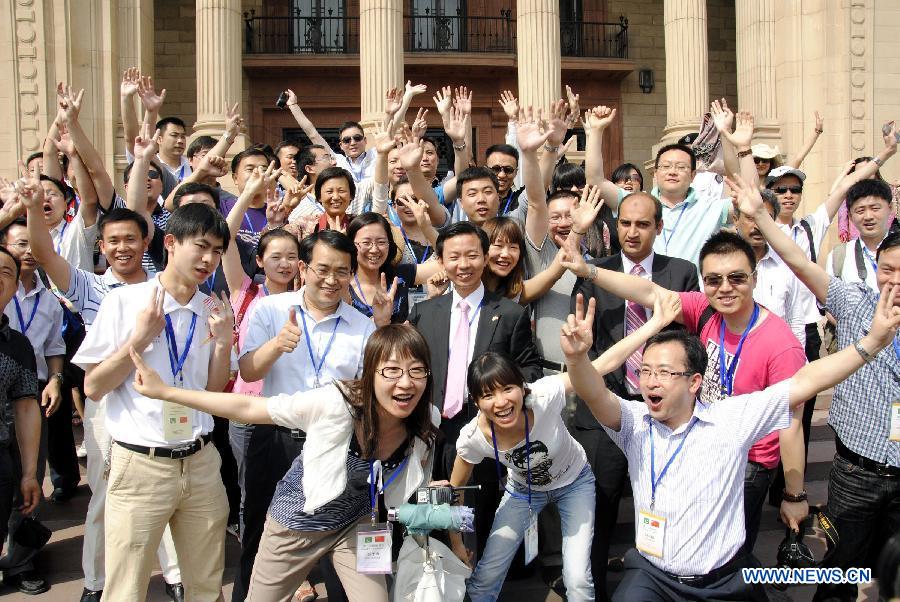 The goal of China is not only to exchange and share resources with different countries but also “friendship shared benefit,peace,harmony and a better future.” adcording to President Xi in his OBOR Forum Opening Speech. The countries of the region are right now are at the highest peak of interdependence throughout history in terms of economy, politics, exchanges between religious and cultures. The One Belt One Road initiative not only improves economic relations globally but also improves diplomatic relations with countries. The OBOR project can be said to have started with President Xi Jingping’s visit to Kazakhstan and his proposal for the project in Kazakhstan and Indonesia.[1] The OBOR initiative has been supported by more than 100 countries throughout the years. Within these countries, Turkey plays a great role in this project due to its geography. Due to its location between the East and the West, Turkey has been nominated to being the “center corridor” between east and west.

The One Belt One Road initiative can be seen as an economic globalization and opportunities for the peoples in the involved countries. At a survey led by China Youth Daily Social Survey Center[2] where 2,000 people aged between 18-35 mostly university graduates were asked about project and its impact in their lives, more than half were confident that the project would lead to positive opportunities in the future. 82.1% of them hope to have more international contact and plans in the future. Among those polled, 65.6%  were trusting that the project would lead to employment growth and opportunities. The people surveyed were asked in what areas would the project benefit and expand the most and more than half answered that they were hopeful for tourism collaboration, 51% were attentive in culture and education. From the numbers we can say that Chinese students and young adults are eager to spread their culture and knowledge throughout the world with this project. It is not only seen as an opportunity for improving the economy but also to becoming perhaps global citizens in terms of realizing the importance of being open-minded and cooperative. The survey further showed that they were also interested in the opportunities that would open in engineering and construction industry, agriculture, internet technology and electrical industry. With the emergence of Chinese companies for transportation, internet and energy power, these industries were surveyed to be most hopeful and wanted. The people were also asked which countries would they most want to be involved with in the One Belt One Road project and many of them answered in countries in Asia and Middle East with a few European countries involved. The survey also showed that the One Belt One Road initiative would trigger many people’s entrepreneurial potentials which means more diverse and up and coming businesses would emerge in the industry. China also plans to diversify and broaden its car industry to the world with this initiative and will benefit from the project. Young people hope to be involved with industrial developments especially auto industry and energy power.

The Belt and Road initiative has already been put to action with constructions supported by numerous countries. The project seems to be optimistic in terms of geoeconomics, culture and religion. It will advance the Sino relations with many countries and bring about diplomatic homogeneity. The project is deemed to also bring opportunities to perhaps millions of people around the world with new job opportunities and cultural diversions. It can be opinionated that the Belt and Road project could bring the whole world together as a melting pot.