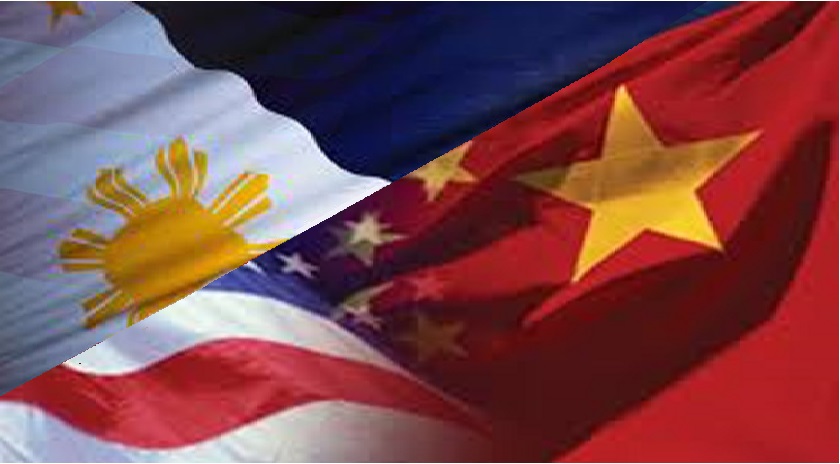 Southeast Asia sub region consists of eleven countries that reach from eastern India to China, and divided into “mainland” and “island” or “maritime” zones.[1] The mainland countries are Thailand, Vietnam, Laos, Cambodia, and Myanmar. Island or maritime Southeast Asia includes Malaysia, Singapore, Indonesia, the Philippines, Brunei and East Timor. Except East Timor, these states are members of the Association of Southeast Asian Nations (ASEAN). East Timor is observer in ASEAN.

The region is sitting astride some of the world’s busiest shipping lanes and has a strategic importance for the world economy. Great powers which can exert global influence historically paid special attention to the region. This is nowadays valid for the current great powers like the US and China. For example, when the US President Barrack Obama declared in 2011 that he wanted US foreign policy pivot to Asia, Southeast Asia was at the epicenter of this policy. Thus, in a Fact Sheet released by the US White House, it was stated that “Engagement with Southeast Asia, a strategically important, economically dynamic region at the heart of the Asia-Pacific, is a central pillar of the U.S. rebalance to Asia.”[2]

US, in fact, has historically very close relations with some of the regional countries. Among these countries, one could easily mention the Philippines as the most important ally of the US and their relation was described in some of the commentaries as “the rock-solid symbol of one of the deepest and most enduring U.S. alliance in the region.”[3] The same is true for Thailand. Bilateral relations between the Thailand and the US date back to 19th century and the two countries have been considered as close allies.

However, the US’s close relations in the region have been souring for some time and serious rifts emerged between these countries and the Obama administration. In that context, in the last quarter of 2016 and especially right before the US presidential election, an eruption of anti-US sentiment came to the surface in some of the regional countries. In fact, the most spectacular and major political shock came when the Philippines President Rodrigo Duarte openly declared his pivot away from the longstanding relations with the US in favor of stronger ties with China and Russia. President Duarte announced his “separation” from the US during his visit to China in October 2016, declaring he had realigned with China as the two agreed to resolve their South China Sea dispute through talks.[4]

In fact, Duarte’s efforts to engage China, months after a tribunal in The Hague ruled that China did not have historic rights to the South China Sea in a case brought by the previous Philippine administration, marks a major shift in foreign policy. Duarte also told during his visit to China that “I’ve realigned myself in your ideological flow and maybe I will also go to Russia to talk to President Vladimir Putin and tell him that there are three of us against the world. China, Philippines, and Russia. It’s the only way.”[5]

It would be overly simple to explain Duarte’s new approach by referring to domestic considerations stemming from his style carrying out the “war on drugs” or by his reaction to criticisms by the US Obama administration on his style of administration and of outspoken politics. It more likely stemmed from the need to shift geopolitical alliances in favor of ties with China, which is the world’s fast rising superpower and one which does not have judgmental policies concerning regarding the internal affairs of other countries. It also more likely stemmed from the need the Philippines felt for adapting itself to the new realities of the region and the world. Obviously, there is also economic drive in Duarte’s pivot to China. Many of the Philippine’s largest business conglomerates, and the country’s wealthiest and most powerful business owners are of Chinese descent. It was no surprise that during Duarte’s trip to China, 24 billion US Dollars’ worth of infrastructure-related and other investments deals were agreed.[6]

Shortly after the announcement of closer ties between China and the Philippines, Malaysia’s Prime Minister Najip Razak followed suit with a political upset by affirming closer security ties with China. It is well known that Malaysia’s relations with the US have been fraught with political friction.

The same is valid for Thailand. Ever since Thailand’s military junta took power, political and economic relations with the United States and the European Union have been increasingly problematic. In the meantime, the Thai military government has fostered quite stronger ties with China, especially in relation to arms deals, trade, and infrastructure investments.

In the same vein, nearly all the other ASEAN states have implemented foreign policies that tend to favor a balance of foreign relations considering the influence of China. In fact, Vietnam is the only ASEAN member state openly oppose to China’s growing influence mostly because of the overlapping claims in the South China Sea. Here the US reversed its longstanding policy against Vietnam…

The foreign policy direction now taking deep root in the Southeast Asia in terms of pivoting away from the US and towards China and even Russia brings to the fore a valid question of whether the US is losing Southeast Asia to China. As it was elaborated above, the Philippines and Malaysia have joined states like Thailand, Laos, and Cambodia in embracing China and holding the US at arm’s length.  In fact, the Unites States during the Obama administration has not only seriously rattled a number of its close friends in different regions by acting like a school principle, but even acted against its very close allies in armed conflict zones like Syria and cooperated with their adversaries. The US is losing old friends and allies one by one in various regions including the Southeast Asia. It remains to be seen how such policy will affect the superpower status of the United States in the upcoming period not only in the Southeast Asia but also in the nearby regions like the Middle East.