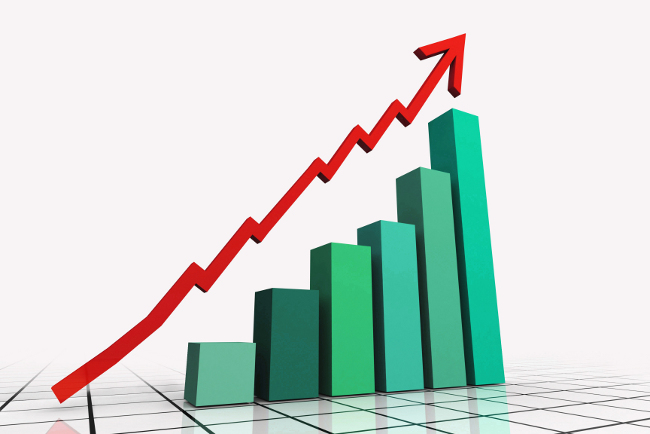 The foreign trade turnover of Kyrgyzstan with the countries of the Eurasian Economic Union amounted to $1.962 billion by late 2016, decreasing by 18.6 percent, Economy Minister Arzybek Kozhoshev said during a press conference in Bishkek.

The minister said that the reduction did not occur at the expense of exports, whose growth was 4.3 percent, but due to fall in imports (23.1 percent reduction).

The main share of the total exports accounted for Russia with 53 percent and Kazakhstan with 44 percent.

"I would like to emphasize that there is growth in the Kyrgyz exports to the EEU amid falling import volumes, indicating a positive trend and good effect on the trade balance. This difference is good for our economy," the minister said.

Speaking of Kyrgyzstan joining the Eurasian Economic Union, he said that all the countries joining the union, experienced challenges.

“We all depend on oil products, but today we get them free of duty from Russia,” he said adding that according to the oil products agreement, the country will get 560,000 tons of gasoline and 100 tons of jet fuel.

“We also signed a contract with Gazprom on gas supplies," Kozhoshev concluded.

In 2016, the GDP growth has reached 3.8 percent. The forecasts say that the real GDP growth of Kyrgyzstan will be 2.9 percent in 2017. The risks which can affect the GDP growth in 2017 are instability of the global economy, dependence of the economy on world prices for gold and energy resources, risks for increase of inflation due to the growth of food prices and others.