A VISIT FROM THE EUROPEAN PARLIAMENT TO THE SO-CALLED STATE IN NAGORNO – KARABAKH UNDER OCCUPATION
Commentary No : 2018 / 57
Hazel ÇAĞAN ELBİR
23.10.2018
2 min read 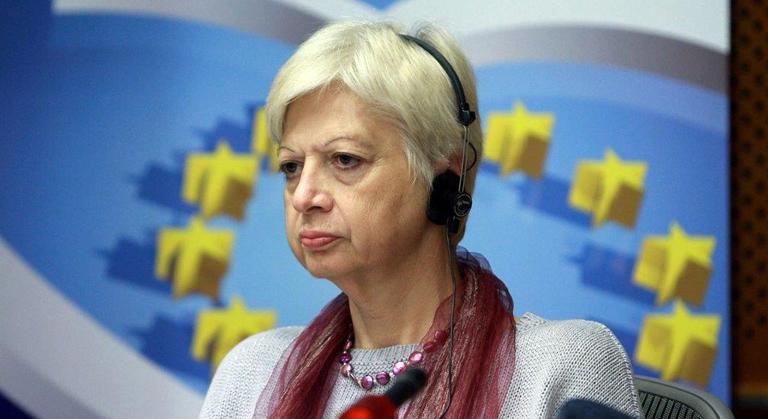 According to a news report recently published in one of Armenia’s leading news sites, News.am, on 28 September, Eleni Theocharous, a member of the European Parliament and the President of the EU-Armenia Friendship Group and the members of the Parliament of the Southern Greek Cypriot Administration, Yorgos Perdikis and Michalis Giorgallas have visited Ara Babloyan, the President of the National Assembly of Armenia in occupied Nagorno – Karabakh.[1]

The authorities of the European Parliament have intertwined the Northern Cyprus issue with Nagorno-Karabakh conflict and have done their best to avert Azerbaijan from recognizing Northern Cyprus. This situation, which aims to legitimize the territories of Azerbaijan occupied by Armenia, the statements of the EP officials and the unlawful meetings organized in the occupied Nagorno-Karabakh are not compatible with international or EU values. Therefore, the best response to such an inconsistency would be the recognition of the Turkish Republic of Northern Cyprus by Azerbaijan.