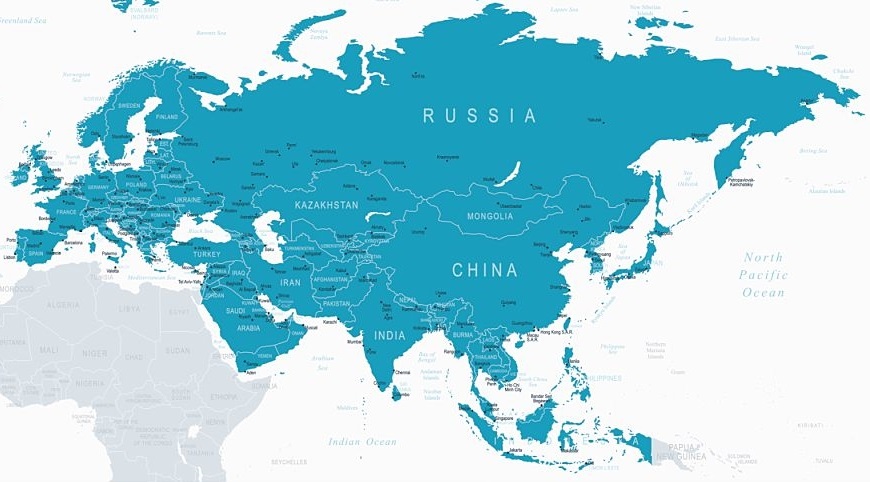 Two years ago, in our AVİM commentary titled “The Necessity of Constructive Eurasianism,” we dealt with the notion of Eurasianism and stated that this notion is prevalently categorized as being inherently at variance with or antagonistic towards the West.[1] We stressed that these approaches do not do justice to the term Eurasia itself. In this respect, we expressed the following views:

“Geographically, Eurasia covers a huge landmass from Lisbon to Vladivostok. Thus, Eurasianism for Turkey does not necessarily have to be defined or developed along such lines. In fact, what would be in Turkey’s best interest would be to adopt a ‘Constructive Eurasianism’ that on the one hand values Turkey’s institutionalized connections with the West, and on the other hand looks into the potential offered by increased ties with Turkey’s east. In this context, this Eurasianism promoted by the Center for Eurasian Studies (AVİM) rests on the rejection of the negative interpretation of Eurasianism, which is interpreted basically as the rejection of the West.

In the said AVİM commentary, we also stated that;

“In sum, Constructive Eurasianism, unlike other forms of Eurasianism prevalent in Turkey, will benefit Turkey because it rejects creating new rivalries and antagonisms, and instead seeks to create new avenues for cooperation so that Turkey can position itself properly in a changing world. This will allow Turkey to maintain its integration with the West while at the same time start a new integration process with the East. As such, Constructive Eurasianism will allow Turkey to function as a true nexus between the West and the East.”

We have reviewed and discussed in our recent AVİM analysis the European Union’s (EU) new strategy on Central Asia.[2] As it was explained in detail in our said analysis, The EU announced last month that the Council of the EU on 17 June adopted conclusions on a new EU strategy regarding the Central Asia. The EU, with this new strategy is aiming to adapt the EU policies to new opportunities that have emerged in the region. It recognizes the strategic role of Central Asia in global eﬀorts to promote Euro-Asian connectivity and stresses that these eﬀorts should bring beneﬁts to the region. The new EU strategy states that the Union will focus on promoting resilience, prosperity, and regional cooperation in Central Asia.

The new EU Central Asia strategy, from our perspective, represents a good example for the notion of Constructive Eurasianism. It would be beneficial for both the EU and Turkey to cooperate in the Central Asia in the framework of this notion. For such an outcome, the EU should refrain from considering Turkey as a rival which she has done so in the Balkans. Instead, she should cooperate with its 55-year partner of Turkey in Central Asia. It should not be forgotten that power emerges from unity.