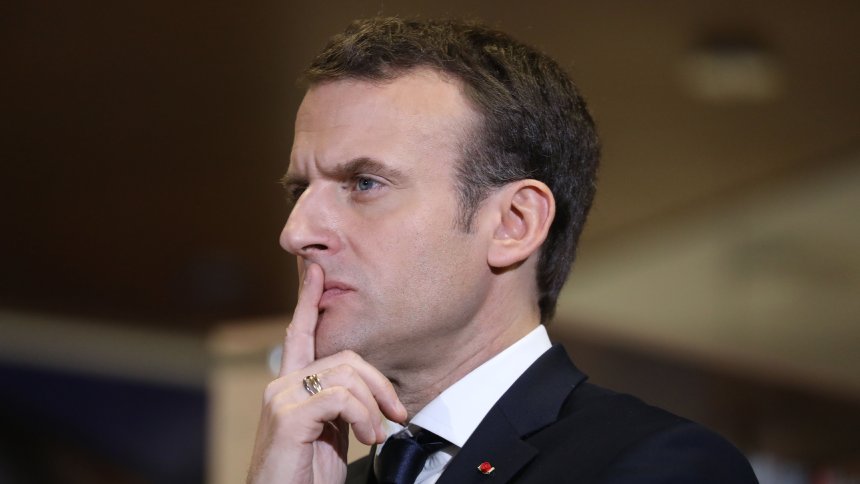 As it can be remembered, in an event organized by the Coordination Council of Armenian Organizations of France on January 31, President of France Emmanuel Macron highlighted the importance of the promulgation of a law that will criminalize the rejection or “denial” of the Armenian genocide claims.[1] By making this statement, Macron expressed that he aims to fulfill the pledge he had made to the Armenian diaspora in France during his presidential election campaign regarding the supporting of the genocide claims.

However, the Armenian genocide claims have received legal blows in Europe (due to the European Court of Human Rights’ [ECtHR] verdict on the Perinçek vs. Switzerland case) and in France (due to the annulment of some of the articles in the “Equality and Citizenship” law by the Constitutional Council of France).[2] To summarize, according to ECtHR and French legal precedent, so long as a person does not minimize or trivialize the losses and pain suffered by Armenians in the past, it is not legally possible for a person to be penalized for rejecting or “denying” the genocide claims. Moreover, contrary to what those who support the genocide claims frequently allege, the Holocaust and the 1915 events do not possess the same features. Thus, to compare those who refuse to brand the 1915 events as a genocide to Holocaust denialists is nothing more than to engage in slander.

The Armenian genocide claims have been based on the distortion of the clearly defined legal term “genocide”. For this reason, these claims have always been weak in the legal sense. In order to compensate for  this weakness, these claims have been put forth by basing them on political statements and the element of religion (Christian solidarity). As a result of this weak legal basis, a tangible legal obstacle has been raised against the penalization of the rejection of the Armenian genocide claims, especially in France. This being the case, President of France Macron stating his intention to create a new law regarding the genocide claims raises question marks. Knowing such efforts are faced with a serious legal impediment, why does Macron intend to press on with this issue?

It should be remembered that Macron’s predecessors Nicolas Sarkozy (due to his preoccupation with gaining votes) and François Hollande (due to his closeness to the Diaspora members) had made similar attempts at creating a law that would criminalize the rejection of the genocide claims.[3] However, both Sarkozy and Hollande had suffered defeat in this regard due to court verdicts. Thus, on one hand, the Armenian diaspora members in France ended up being disappointed, on the other hand, Turkey-France relations became needlessly strained due to such attempts by French presidents. Therefore, despite two previous cases of serious failures before him, in the early phase of his presidential career, Mr. Macron is seemingly headed towards making the same mistakes that his predecessors had made. As a consequence of this mistake, as it has been during the periods of his predecessors, there will be reactions both from the Armenian diaspora and from Turkey.

Since President Macron’s statement on January 31, there has been no significant development in this regard. However, the month of March will soon come to an end, ushering in the start of April. As it has been the case during every April in the past, in the coming April, we will again witness an increase in the pace of propaganda activities regarding the Armenian genocide allegations. We hope that during this April, Mr. Macron will learn from the mistakes of his predecessors, avoid making similar attempts, and prevent Turkey-France relations from being strained once again.

[1] AVİM, “What Did The French President Imply With The ‘Armenian File’”, Center for Eurasian Studies (AVİM), Commentary No: 2018/9, http://avim.org.tr/en/Yorum/WHAT-DID-THE-FRENCH-PRESIDENT-IMPLY-WITH-THE-ARMENIAN-FILE

[2] Maxime Gauin, “Stopping The Censors: The Final Defeat Of Armenian Nationalism At The French Constitutional Council In January 2017,” Review of Armenian Studies, Issue 36 (2017).