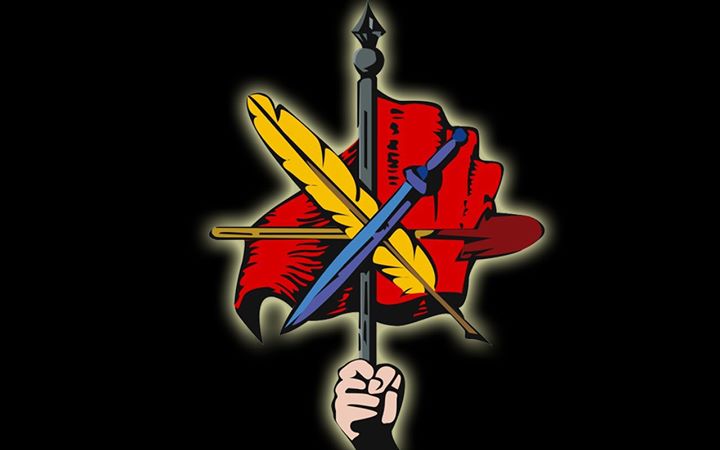 The recent publication of Houri Berberian’s book entitled “Roving Revolutionaries Armenians and the Connected Revolutions in the Russian, Iranian, and Ottoman Worlds” once again reveals the Armenian Revolutionary Federation’s failure and unwillingness to distance itself from violence and terrorism, which are deeply enrooted in the ARF’s history and traditions.

In the acknowledgements section of her book Berberian expresses her gratitude to “Viken Hovsepian … [who was] instrumental in granting me access to the Armenian Revolutionary Federation Archives.” This expression reveals that apart from being one of the most influential Dashnak leaders, Hovsepian also exercises control over the ARF archives held in Boston, Massachusetts. It is little wonder that with such a controversial figure in charge of it, the ARF Archives remained closed to all impartial scholars in an effort to control the scholarly narrative on the ARF and its long and dark history of terror and violence.

It is, however, more striking to observe that the ARF could not choose anybody to put in charge of such task other than Viken Hovsepian, a convicted terrorist. Hovsepian was one of the “three Armenians convicted of plotting to bomb a Turkish diplomat’s office” and was sentenced to six years in a federal prison camp by a Los Angeles federal judge in January 1985.  The US Attorney Robert C. Bonner insisted that “the convicted conspirators be sent to prison for up to 25 years as a warning that the United States will not be lenient on terrorist activity” but Los Angeles Judge Mariana R. Pfaelzer ruled in favor of sentences ranging from 4 to 6 years.[1]

The episode clearly shows that despite its unconvincing and apologetic manifestations to the contrary, the ARF’s stance on terror and violence has not changed since the old days when one Armenian critique described the ARF “as an organization [which] has degenerated so far, that it can be compared with the Italian Mafia, and the gangsters of this country [the US] ... Its hands are raised against everybody, its plottings and crimes have rocked the conscience of all decent Armenians, and have disgraced our people before the civilized world.”[2]

[2] K. S. Papazian, Patriotism Perverted: A discussion of the deeds and the misdeeds of the Armenian Revolutionary Federation, the so-called Dashnagtzoutune (Boston: Baikar Press, 1934), p. 67.