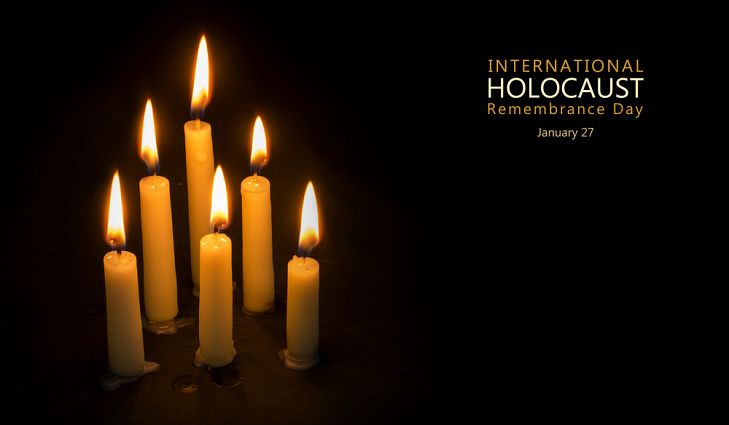 Not only Turks, Muslims and asylum seekers, but also Jews are worried about accelerating xenophobia in Europe. The rebounds of this concern are observable in recent days. Another concern which is worrying for the Jewish people is the fading of Holocaust memory.

European Jewish Congress (EJC) President Dr. Moshe Kantor expressed his concerns over the risk of forgetting the Holocaust memorandum in the European Parliament as part of the Commemoration of Victims of International Holocaust Victims. Emphasizing that anti-Semitism is still Europe's reality, Kantor[1] mentioned that the Holocaust is now taken for granted in Europe. Kantor added, if the Holocaust memory is lost, the victims of genocide will be forgotten and all the taboos will be destroyed. Another concern of Kantor is about the future of Jewish people in Europe, where the racist and anti-Jewish discourse of the right-wing parties are on the rise in the winds of right populist rhetoric in Europe.

Armenian genocide claims and Holocaust are not identical. Not only Turks, but also Israelis who have lived in the Holocaust keep telling the same. For instance, the weekly publication of the Jewish community Shalom's editor-in-chief, Ivo Molinas, defended the idea that should 1915 events would be described as “genocide” that would diminish the Holocaust's meaning[3].

The defenders of the Armenian allegations are preparing a commemoration in Times Square, New York, on April 22 2018. According to the Massis Post, the month of Genocide awareness will be April and the Holocaust Memorial Day[4] (Yom HaShoah) will be remembered. The commemoration in the United States includes the events which are claimed to be "genocide" with a self-describing definition. However, the Armenian claims cannot be validated because they are not accepted as "genocide" by the United Nations (UN). Nevertheless, behind these allegations, mostly Armenian genocide claimers stand out. The Armenians’ prominent role may cause the commemoration to be perceived as a festival. Those who support Armenian diaspora and Armenian genocide allegations are also dissatisfied with the situation. Maybe it is because they could not get what they wanted with the judicial term “genocide”, the Armenian President Serzh Sargsyan stated that they needed a new language[5]. The fact that, the Armenians try to take part in this commemoration in fact empties the legal definition of "genocide".

Since the so-called Armenian genocide claimers were unable to obtain what they demanded by their allegations they now seem to be hiding behind the already accepted genocide, that is Holocaust. AVİM shares concerns of President of the European Jewish Congress Moshe Kantor. But, to prevent emptying the “genocide” definition, the Jewish people need to act. Those who try to attract attention with their genocide claims are reducing the very meaning of the concept and the victims of the Holocaust by not empowering effectively to the allegations close their eyes to the dilution of their realities.

[4] There is already an identified date on 26th of January which is determined by the United Nations.