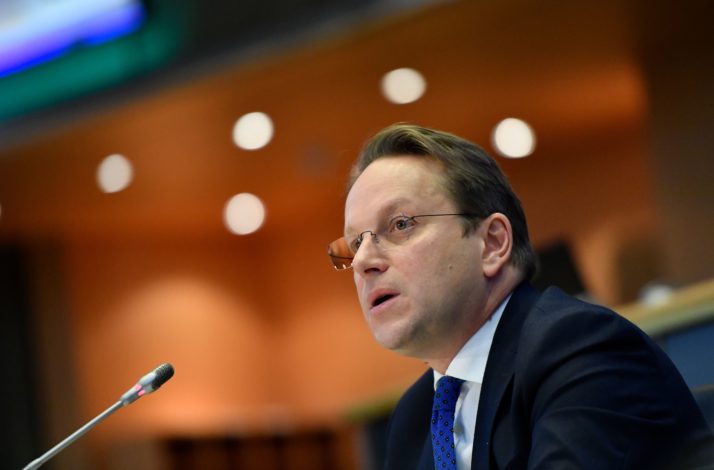 One of the most important tasks in the European Commission is the Commissioner for Neighborhood and Enlargement. This task, apart from being important for the European Union (EU), is also a critical position for Turkey regarding the EU. Last week, Hungary's nominee for the Neighborhood and Enlargement Commissioner Oliver Varhelyi was asked questions by the European Parliamentarians. The expressed doubts and questions asked have been obtrusive for Turkey. On November 15, the questioning regarding Turkey, Russia[1] and the "Western Balkans" lasted three hours and his candidacy was not approved on the grounds that the answers were not perceived as convincing. Thereupon, Varhelyi was asked to answer questions in written form in order to convince the parliamentarians until November 18.[2] During the questioning, Oliver Varhelyi was expected to be convincing with regard to him not remaining under the influence of Orban’s government which supports Turkey.

While the selection of the Neighborhood and Enlargement Commissioner of the European Commission is a gratifying development, it is unfortunate for Turkey and Varhelyi that Turkey is considered to be a subject that the EU should avoid, that Varhelyi was questioned for three hours and that he was even asked to provide his answers in written form.

The questioning of Varhelyi by the European Parliamentarians in itself constitutes discrimination. It is upsetting that the EU perceives Turkey, a country that is at the stage of negotiations for the EU accession process, as a country that is "dangerous" and "should be excluded". The vote in the European Parliament will take place in Strasbourg[3] tomorrow (27 November 2019).