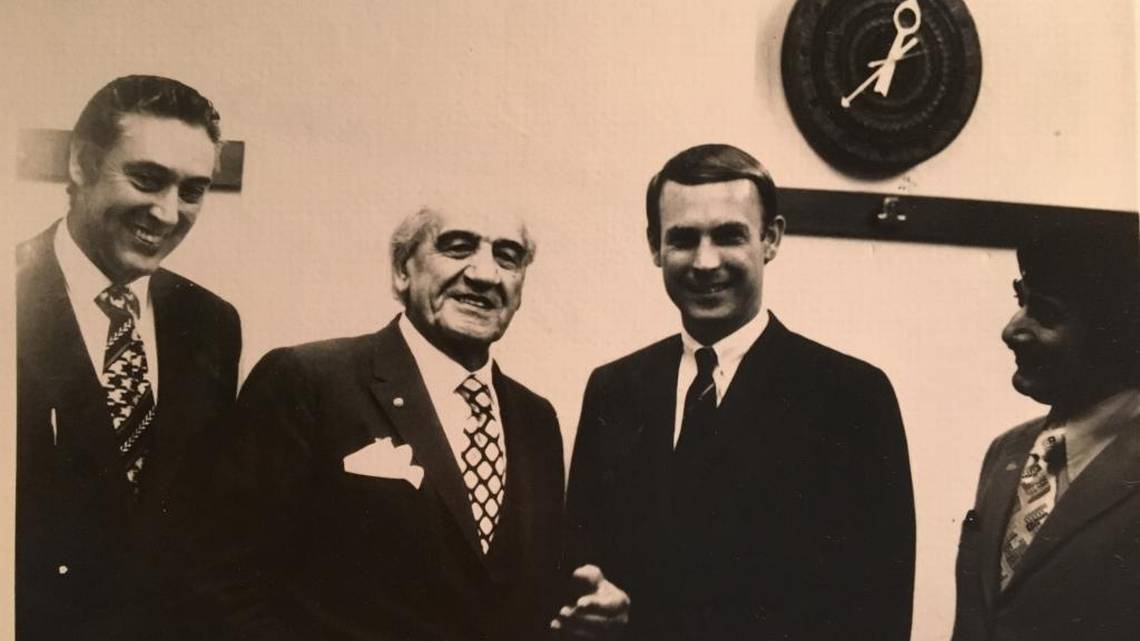 In December 2017, we published an analysis on the book entitled "Ararat Illusion".  The book is on an Armenian assassin who was inspired by the murder of the two Turkish diplomats, Consul General Mehmet Baydar and Consul Bahadır Demir, by an elderly Armenian Gourgen Yanikian, in Santa Barbara, Los Angeles, in 1973. The Armenian assassin in the book appears under the cover of Antranik, a terrorist organization. The novel is about the actions and the murders of an Armenian terrorist against the federal government and its employees. In the novel, it is mentioned that the history repeats itself and that the Armenian terrorists wage a feud and revenge against Turks and Turkey.

The author, Minier, expresses his regrets in an article which appears in the bulletin Armenian News Network / Groong. He is regretful that he did not let a number of “genocide victim” Armenians to testify as witnesses after Yanikian’s statements because his main aim at the time was to convict murderer Yanikian whereas if he let the Armenians testify it would have been a foregone conclusion to acquit Yanikian just as Tehlirian, the murderer of Talat Paşa acquitted by the jury in 1921. Now he expresses that he is deeply saddened by that very decision that he made.

Mr. Minier notes that if he acted in the opposite way, the Turkish government’s argument that "there is no court decision on the so-called genocide therefore the 1915 events could not be assumed as genocide” would have collapsed. Minier states that he regrets his decision and that he cannot forget the demands of Yanikian's lawyers to let those Armenian witnesses testify. Minier, in his article, claims that despite Turkey's denialist stance, there is historical evidence that there was a genocide committed against the Armenians. He continues that 48 US states and at least 25 countries in the world recognized and condemned it.

It seems that the former attorney Minier has changed his attitude and now he is upset by his healthy and lawful stance during the trial in Santa Barbara. It is difficult to fathom the motives behind his newly adopted attitude. There is the danger that he will bring into disrepute the brilliant background that he had as a respectable jurist. And no doubt he is making a great mistake.

At least, the following two issues must be answered in a legal and impartial manner:

In the Berlin court,

In our opinion, Minier, should seek answers to these questions in his conscience and should not be upset just because he did not participate in the "genocide bandwagon". As a result, he has fulfilled his duties honestly as Attorney of the Yanikian case. As a matter of fact, the book titled "Ararat Illusion" which reveals not only his lawyer identity but also his righteousness is a reflection of Minier’s true stand. David Minier, who is now retired, would be consistent in avoiding such statements, which cast doubt on his bright legal career.