THE BILL OFFERED BY ARMENIAN LOBBIES TO IMPOSE SANCTIONS AGAINST TURKEY IN CALIFORNIA WAS DENIED BY THE GOVERNOR
Commentary No : 2018 / 54
AVİM
15.10.2018
3 min read 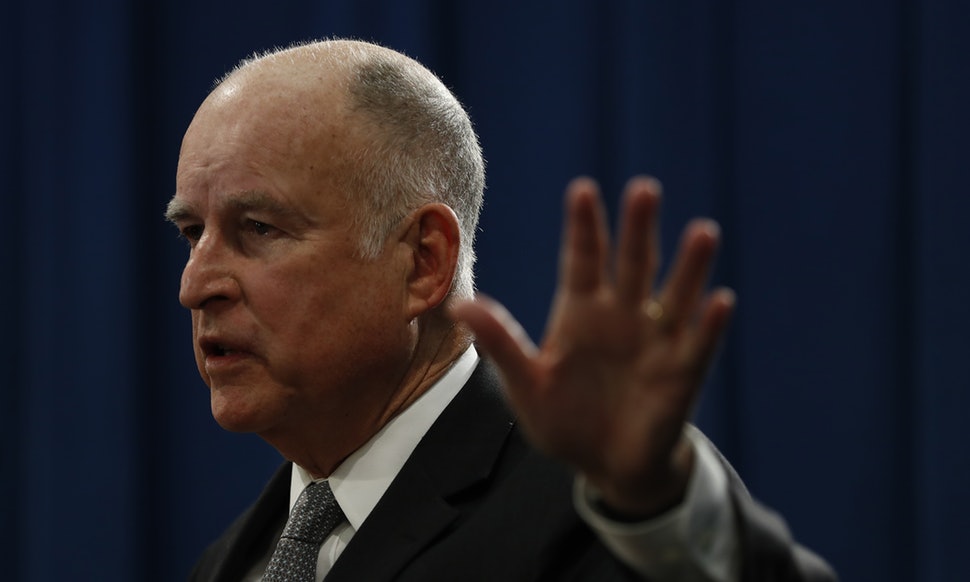 In the US state of California, the bill which demanded to prohibit investments to Turkey from the Public Employee’s Retirement Fund with connection to the Armenian Allegations was rejected by Governor Jerry Brown on September 30, 2018.

According to the Bill no. AB1597, which was offered by the California state assembly member Adrin Nazarian on 17 February 2017, it was envisaged to impose sanctions to Turkey through the prohibiting of investments to Turkey from any of the Public Retirement Fund and State Teachers’ Retirement Fund because they deny the Armenian genocide allegations.[1] In the justification part of the bill, it is stated that the investments from these funds belonging to the state, which recognizes the genocide allegations, are used by Turkey in the denial of the genocide.[2]

In the California state where Armenian origin citizens live on a large scale, similar bills which had the same purposes were brought to the agenda, but they were unable to appear in the annual legislative calendar and were dropped off the radar.[3] However, the bill no. AB1597 offered in February 2017 was brought to the agenda in June. After the review in the subcommittees, the bill was cancelled by Nazarian on July 2017 as he was worried that it would not receive sufficient support in the Senate.[4] On June 11, 2018 the bill was submitted to the subcommittee again with minor alterations[5] and passed the State Senate Judiciary Committee which brought it to the Assembly Floor. At the General Assembly meeting held on 29 August, the bill had received 36 positive votes with no negative votes, and it was submitted for Governor Jerry Brown’s signature on September 11th.[6]

On September 30, which is the last day for signing or vetoing the drafts that await the confirmation of the state governer, Governor Brown vetoed the bill and issued a justified decision. In the message, Brown stated that if the bill would be approved, all bonds or other investment tools issued by the Turkish government would have to be selling off. He added that these kinds of sanctions would stress the already stressed pension systems. For this reason, he stated that he is unwilling to approve such a sanction decision.

The Turkish American National Steering Committee is closely following the occurring developments in this period. Following Governer Brown’s veto decision, they stated that the United States does not accept the Armenian allegations as genocide and therefore the state governments should pursue foreign policy by adhering to the federal doctrine of the state.

According to California law, the Governor's signature is required to enact a draft passed by the state assembly. However, within 60 days after the governor's veto, the bill may be enacted if both sides of the legislature adopt the bill by two-thirds majority of votes.[7]

It is known that the Armenian lobby is powerful in California. The weight of the radical Armenian militant groups in the Armenian community of California who bear hostility towards Turkey and who engage in animosity and hate speech against Turkey will occur in this process.