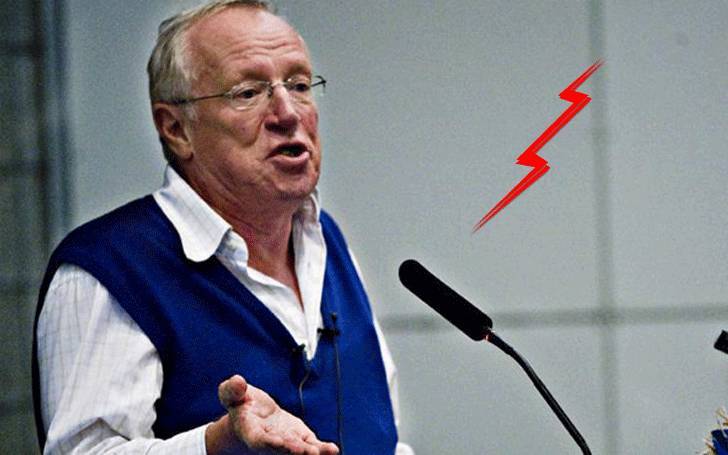 In a recent article entitled “The Ottomans were once humiliated by Yemeni rebels,” controversial British journalist Robert Fisk recycled his oft-repeated and outdated charges on the Armenian Question, claiming that Turkey is responsible for a “genocide.” Fisk is well-known for propagating and relying on the forged Andonian documents attributed to the Ottoman Interior Ministry, supposedly ordering the annihilation of the Ottoman Armenians. However, detailed examinations of these documents by numerous scholars established that these documents were forgeries (fake signatures, inconsistent chronology, the type of paper etc) and subsequently this point was confirmed by numerous scholars in the field of Ottoman and Turkish studies. Yet in none of his writings Fisk ever showed remorse that the documents he used were fake or that their authenticity are disputed to say the least. This is for us a clear and undeniable indication of Fisk’s partial and biased attitude on the 1915 events.

In his above mentioned article, Fisk starts with a well-known gross misrepresentation. He claims that the Armenian losses during the 1915 were “a million and a half.” Yet in 1915 the entire population of the Ottoman Armenians was barely 1.5 million. The Ottoman census figures for 1912 placed the total number of Armenians at about 1.3 million. In discussing the pre-war Ottoman Armenian population at the Paris Peace Conference in 1919, the victorious powers, including the British Government, relied  on the figures provided by David Maggie, an American Professor and considered his figures as “strictly impartial.” According to these, the number of Armenians living in Ottoman Empire was “1.479.000.” It is beyond reason and common sense that Robert Fisk was able to reach the figure of “a million and a half” Armenian deaths out of a total population of 1.479.000.

Fisk’s efforts to establish a point of reference for his claims also stand on shaky ground. He repeatedly refers to Taner Akçam in support of his claims. However, many detailed critiques of Akçam’s works have established that Akçam himself is guilty of deliberate mistranslations, selective quotations out of context and other serious violations of scholarly ethics, concluding that his works should be used with great caution.

In his article Fisk also takes issues with Dr Edward J. Erickson, an American military historian, and his book “Ottomans and Armenians: A Study in Counterinsurgency” because of the impartial way in which he analysed the rebellions and the subversive activities of the Armenian revolutionary committees. Surely, baseless allegations of Fisk could best be met by Dr Erickson. We nevertheless take the liberty of raising a few points. Fisk deliberately omits to mention that a large number of Armenians, supported by the Russians, were engaged in rebellions and made common cause with the Ottomans’ formal enemies during World War I, hoping to receive independence as a reward for their contribution. Documents from the British, Russian, French and Ottoman archives unequivocally corroborate this. Fisk might do well by remembering the statements of Boghos Nubar, the head of the Armenian National Delegation to Paris Peace Conference, that the Armenian tragedy was the result of the Armenians’ “unflagging devotion to the cause of the Allies.”