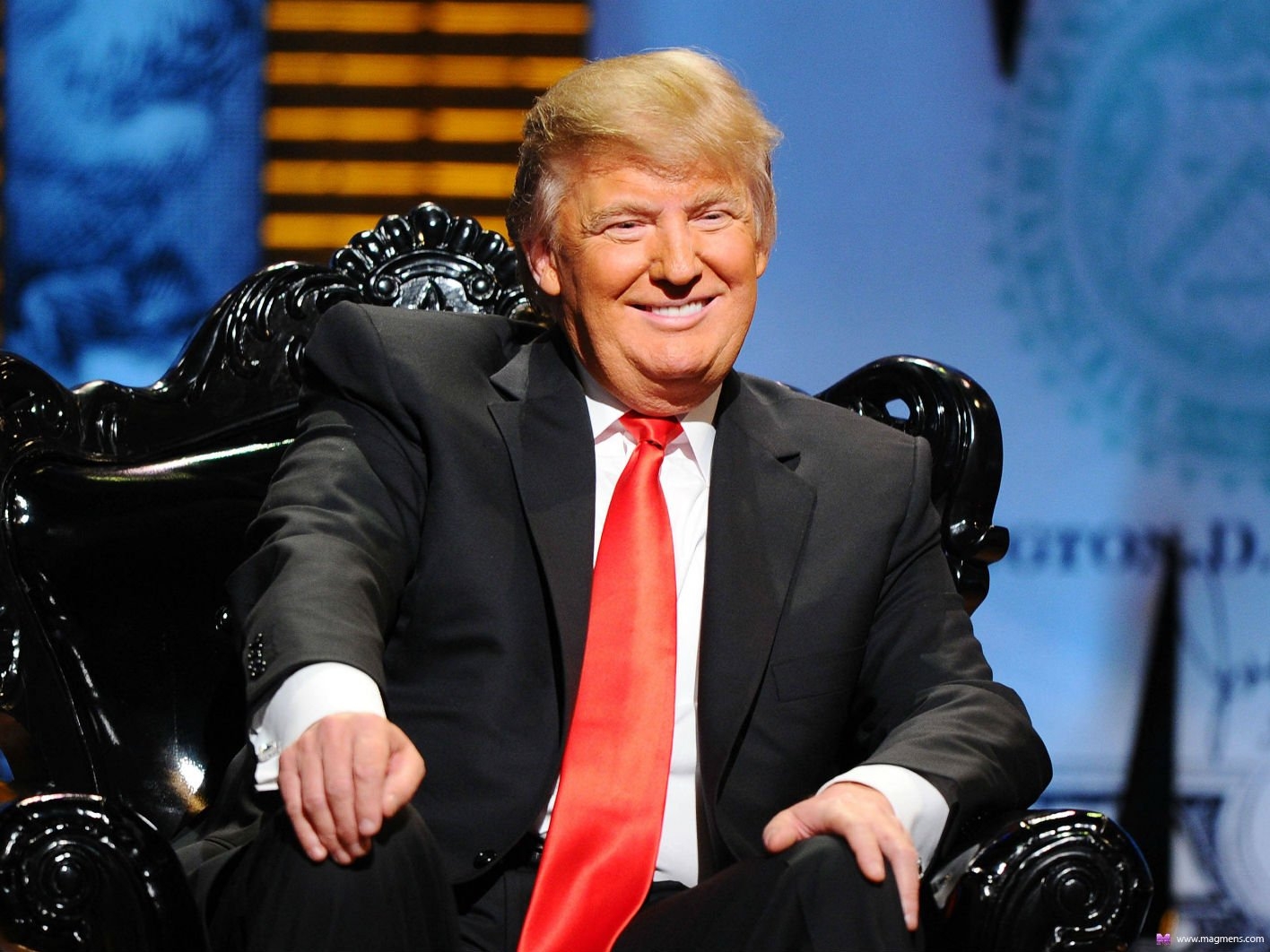 US presidents since Clinton make statements every year on 24th of April. Recently, US presidents, as part of their elections campaigns, formed the habit of making promises to American Armenians, although once assuming the office of presidency, they took a different path.

Trump’s statement on 24th of April has been hugely disappointing for the American Armenians. Moreover, Armenians were not even satisfied with Trump’s usage of the term Medz Yeghern (meaning Great Calamity) and the inclusion of one-sided Armenian allegations that are in no way compatible with the historical truth like his predecessor Obama. It is noteworthy that Trump’s statement is shorter in length compared to Obama’s statement last year, while, on the other hand, including Armenian allegations in its entirety. Even the attempts by some of high-level members of Trump’s election team and administration to raise sympathy could not convince Trump to use the term “genocide”. Still, considering the current state of relations between the Trump administration and the Armenians, it wouldn’t be wrong to assume that this year’s statement was no surprise for the Armenians.  In fact, since Armenians were also aware that there would be no statement meeting their expectations, a high-level executive of the Dashnak organization ANCA, Aram Hamparian put the blame on Turkey by arguing that Trump administration chose “to enforce Ankara’s gag-rule” and targeted Turkey instead.

On the other hand, there are several points that are unacceptable from the view point of Turkey. Besides the presence of expressions completely adopting Armenians allegations, perhaps the most significant point in the statement is the appreciation of “the efforts of Turks and Armenians to acknowledge and reckon with painful history, which is a critical step toward building a foundation for a more just and tolerant future.” Turkey has made repeated calls to Armenia to seek out ways to jointly research our common history and the historical tragedy that took place during the WWI. Thus, Turkey’s proposal to establish a Joint Historical Commission, which was put forward in 2005 for the first time, has long been neglected by Armenia. Moreover, Turkey’s call to open all historical archives, particularly the Dashnak archives, has also remained unanswered by the Armenians, although Turkey fulfilled its part in that aspect. Turkey has also taken very important steps towards the preservation and renovation of Armenian cultural heritage in Turkey and provided access to all of its archives for researchers from all around the world. Therefore, Armenians never did make any attempts to “acknowledge and reckon with painful history” as President Trump suggested in his statement; on the contrary, Armenians have attempted to prevent the publication of historical research and the organization of academic conferences that they thought were inappropriate. Unfortunately, Armenians are far beyond the Turks in reckoning with the past.

In that respect, President Trump’s statement falls short of appraising Turkey’s unilateral attempts to repair the wounds of the past and to better understand the common past. Statements by US presidents on the 24th of April every year and their utterance of the propaganda of radical Armenians indirectly hampers the attempts by the Turkish and Armenian people to build a better future.  Therefore, the US administration can bring about helpful results for all parties if, and only if, it embraces an approach that acknowledges the pains of all the parties and, most importantly, of the Turks and Muslims during WWI and Turkey’s pioneering efforts to build a just future.