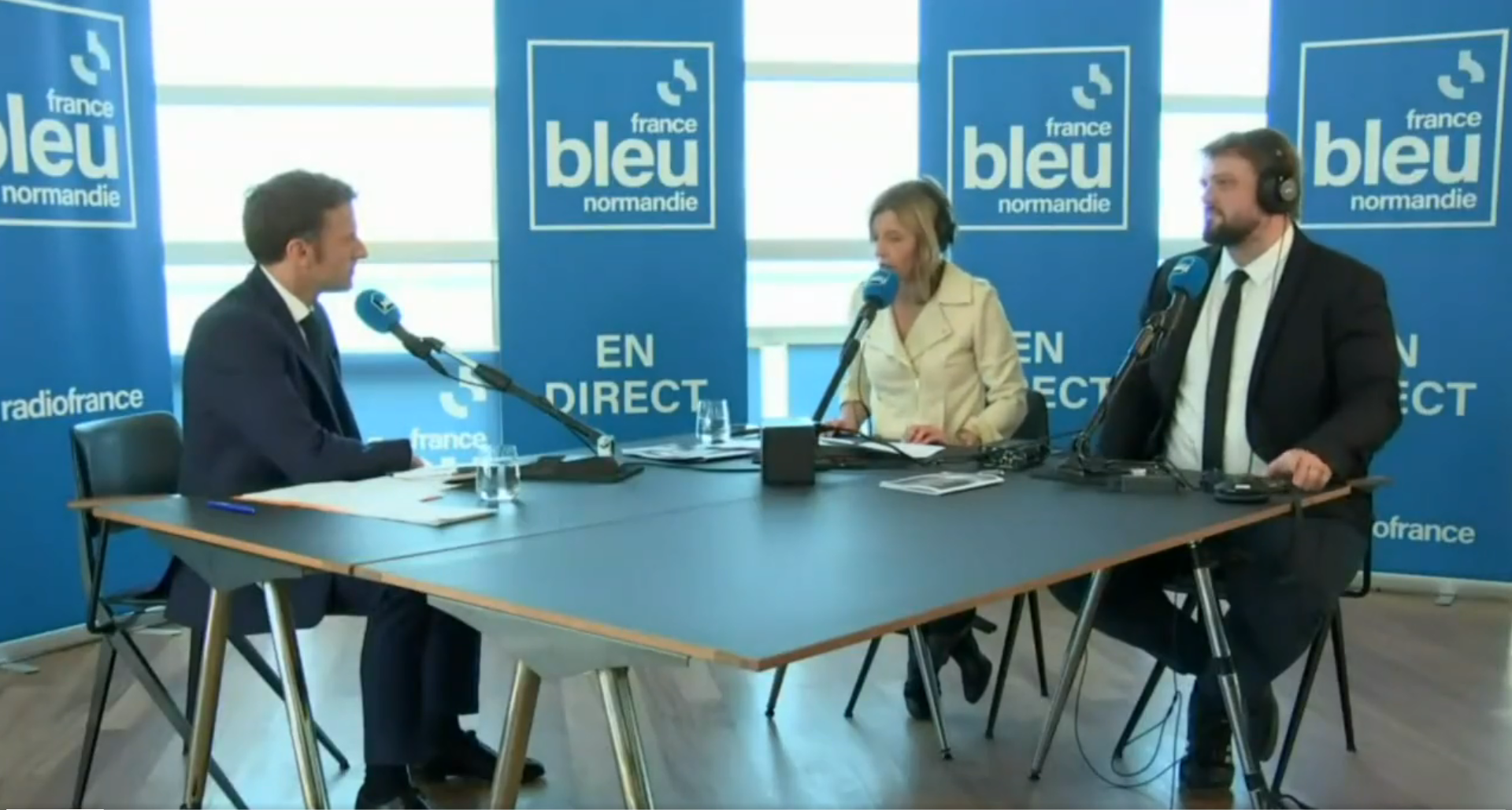 The military intervention started by the Russian Federation against Ukraine, which turned into a full-fledged war, continues unrelentingly, and the world faces every day with atrocious war scenes in Ukraine. Parallel to the terrible suffering caused by the war, profoundly severe allegations of war crimes being committed in Ukraine are being voiced, and these allegations are gaining more and more validity. In this context, the allegations that massacres against the civilian population are carried out in some cities of Ukraine are supported by images and brought to the attention of the world public opinion by various international media. While these allegations are being voiced, it is seen that the term "genocide" has been used frequently by the leaders of some countries in the recent period, and leading international media organizations also broadcast in a way that will make the public adopt this term for alleged war crimes. For example, according to the Guardian report, the US President "Joe Biden has accused Russia of carrying out genocide in Ukraine."[1]

As noted in our various AVİM analyses and papers, the term genocide reflects a legal concept. Raphael Lemkin, a Polis lawyer of Jewish ancestry, coined the term in 1944. The period in which Lemkin coined the term coincides with the Second World War. The Convention on the Prevention and Punishment of the Crime of Genocide (Genocide Convention) was adopted by the General Assembly of the United Nations on 9 December 1948. It is an instrument of international law that codifies the crime of genocide which was entered into force on 12 January 1951.[2] As explained in detail in our AVİM Research Article in footnote number two below, one of the countries that made the most prolonged reservation to the Genocide Convention is the USA. Per the UN registry, the US has made two reservations and made lengthy statements of understanding.[3] As noted in our mentioned Research Article, the concept of genocide, which Lemkin brought to the agenda and tried to make an international crime, was fully established on a legal basis by adopting the legally binding Genocide Convention. In this context, genocide is a notion that can be subject neither to political considerations nor to arbitrary demands. In other words, the Genocide Convention should not be eroded, and the term genocide, which has a strict legal definition, should not be used randomly.

The views expressed by the President of France, Emmanuel Macron, regarding the allegations of war crimes in Ukraine and the term genocide used in relation to these allegations have been quite surprising. According to the Guardian report, Macron declined to follow Biden and did not call Russian acts in Ukraine "genocide."[4]

"The word genocide must be qualified by jurists, not by politicians."[5]

It seems that Emmanuel Macron this time made an appropriate statement befitting a responsible statesman on genocide definition. He seems to have taken an important step  finding the truth by interpreting the definition of genocide in accordance with the provisions of the 1948 Genocide Convention. It is hoped that he maintains this stance and avoids making excessive statements as he did previously on the genocide definition. In fact, politicians with the responsibility of governing the state were expected to be careful, especially when dealing with an extremely sensitive issue such as genocide, and not to engage in cheap politics in pursuit of daily political interests. To avoid such behavior in the future, we think the above statement made by Mr. Macron this time should be framed and hung on the wall as one of the most accurate mottos of the term genocide ever made.

[2] Teoman Ertuğrul Tulun, “Degenerating Discursive Attempts In The Balkans To Alter The Legal Definition And Content Of The Concept Of Genocide,” Center For Eurasian Studies Research Paper Series, no. 3 (December 16, 2021): 9, DOI: https://doi.org/10.31219/osf.io/dpqs4, https://avim.org.tr/en/Rapor/DEGENERATING-DISCURSIVE-ATTEMPTS-IN-THE-BALKANS-TO-ALTER-THE-LEGAL-DEFINITION-AND-CONTENT-OF-THE-CONCEPT-OF-GENOCIDE.