ARMENIAN COOPERATION IN THE TSARDOM OF RUSSIA’S OCCUPATION OF EASTERN ANATOLIA DURING WORLD WAR I
Commentary No : 2020 / 45
Ahmet Can ÖKTEM
23.11.2020
2 min read 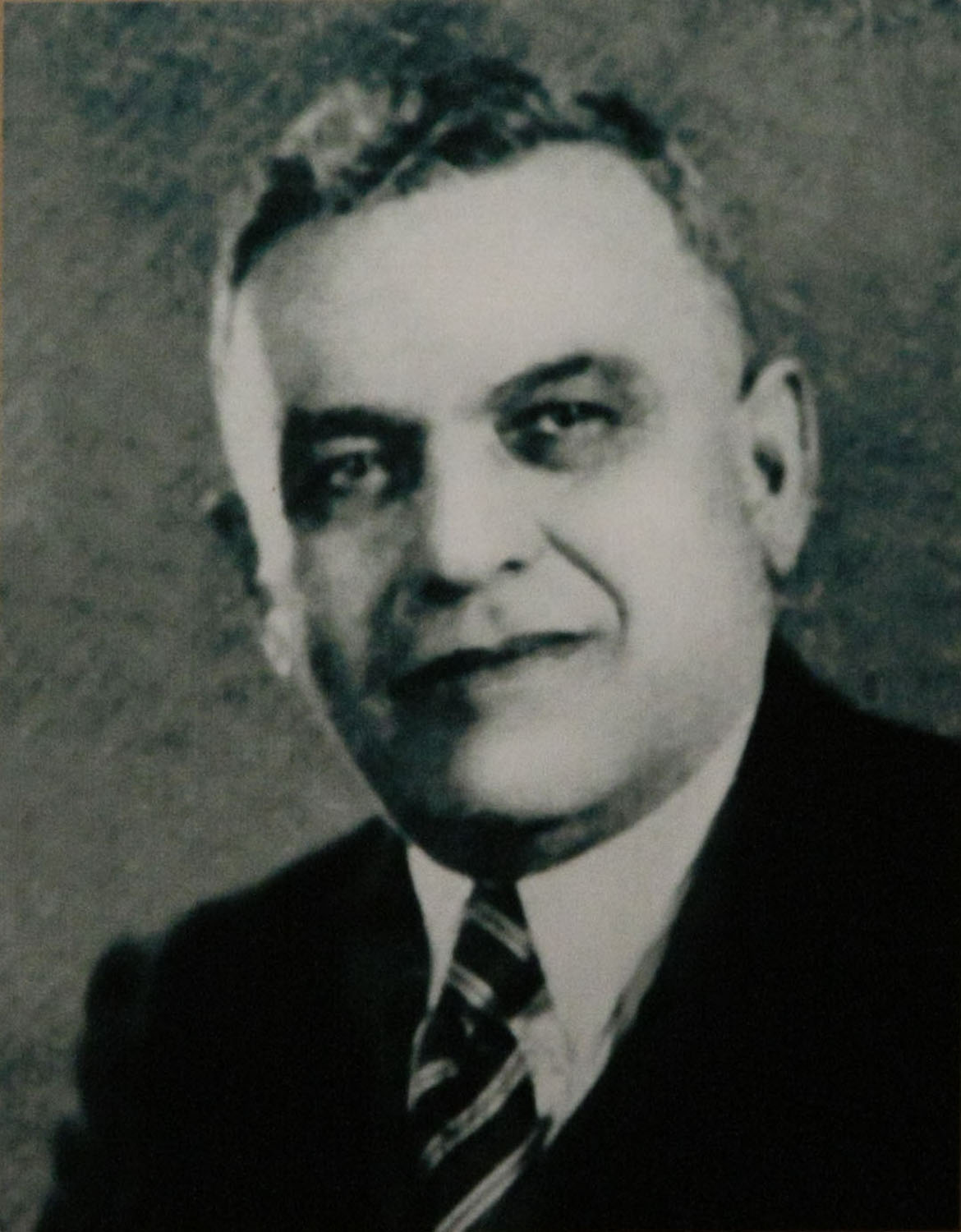 A brief biography of an Armenian doctor and politician named Artashes Babalian was recently published in the “This Week in Armenian History” page on the website of the Armenian Apostolic Church’s Eastern Prelacy. Some aspects in this article will draw the reader’s attention.

It is stated in the biography that Babalian, who was born in Karabakh in 1886, became a member of the Armenian Revolutionary Federation’s (The Dashnak Party) student group at an early age, participated in the “self-defense” of Karabakh during the “Tatar”-Armeno conflict of 1905-1907, participated in ARF’s world assemblies, represented the students in Russia at the seventh ARF world assembly in 1913. Babalian served in various areas including as a parliament and cabinet member of the first Armenian state, which gained its independence in 1918, Deputy Prime Minister, Minister of Public Healthcare and Labor.

Babalian worked as a doctor in the volunteer battalion led by Vartan Mehrabian, which played a role in the “liberation” of Van within the conflicts of the Caucasus Front in 1915. He was rewarded with a medal by the Russian Government for successfully organizing the evacuation of wounded and sick Armenian soldiers to Iğdır after the Russian army’s retreat from Van. Following the Russian army’s reoccupation Van, he was sent to the region once again in 1916 to aid the Armenian refugees. During the period of Armenia’s independence, on May 1920, he participated in putting down the Bolshevik uprising in Karakilise.

During the Turkish-Armenian War, he was sent to the Kars and Sarıkamış fronts as a government commissioner together with Simon Vratzian. With the defeat of the Armenian forces in Kars, he was taken prisoner by the Turkish Army and released after one year of prison in Kars and Erzurum. Afterwards, he settled in Iran with his family. He worked as a head of department in a military hospital in Tehran. However, after the death of a family member, he devoted himself to public affairs and party activities. With the Soviet forces entering Iran in 1943, he was arrested and was imprisoned for two years.

In Babalian’s biography, in which the Azerbaijani Turks are named “Tatars”, the Azerbaijani Turkish-Armenian conflict being described as “self-defense”, the role of the Armenian insurgents in the Van Rebellion being indicated and the rebellion being expressed as the “liberation” of Van are striking. The aspects in the biography clearly reveal the cooperation of the Armenian insurgents with the Tsarist Russian army in the Turkish-Russo War. It confirms once again, from the Armenian participants’ words, the military necessities of the Relocation and Resettlement of Armenian population in the war zone.