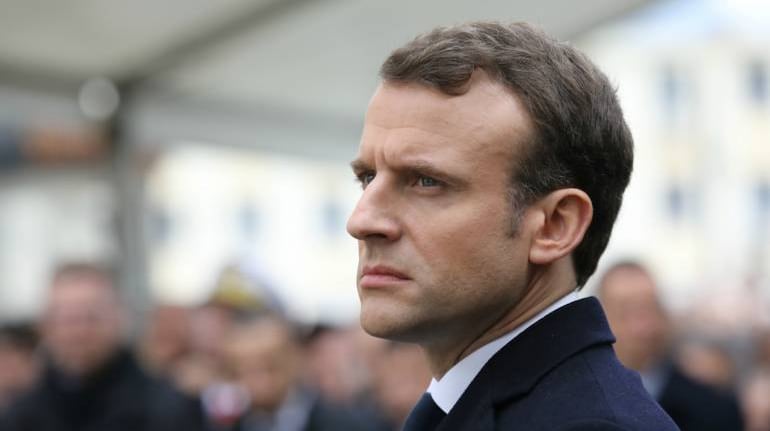 At a recent commentary published by AVİM,[1] we had criticized the EU Observer, a news outlet covering European Union affairs whose publications align with the interests of the EU, for having published unsubstantiated claims that may be classified as fake news.

EU Observer seems to be intent on carrying out its irresponsible publication policy, since it has today (26 October 2020) published an article titled “Erdoğan Whips Up Muslim Hate Against Macron”.[2] Although the article does give space to Turkey’s criticism on French President Emmanuel Macron’s aggressive and discriminatory statements and policies against Muslims, the title of the article misleads the readers about the content of the Turkish criticism towards Macron’s stance. Turkish President Recep Tayyip Erdoğan’s recent statements have spearheaded a reaction from Muslim-majority countries against President Macron, but there is nothing in his words that can be interpreted as “whipping up hate”. Indeed, the EU Observer article makes no effort to justify its choice to use the provocative word “hate” in its title.

The developments across the European Union have demonstrated that the far right is on the rise and that an important section of the electorate in EU countries is responding positively to discriminatory rhetoric and sometimes outright hate speech against Muslims. Far right groups and politicians who seek their electoral support have implicitly, and sometimes explicitly, alluded to a supposed struggle between “the Christian West” versus “the Muslim East”, while Muslims living in Europe are being viewed as an element of this supposedly hostile Muslim front. To make the problematic approach of EU Observer more perceivable, President Macron’s approach against Muslims in France may be reported with the title “Macron Whips Up Christian Hate Against Muslims”. Would EU Observer be comfortable with publishing a news report with such a title?