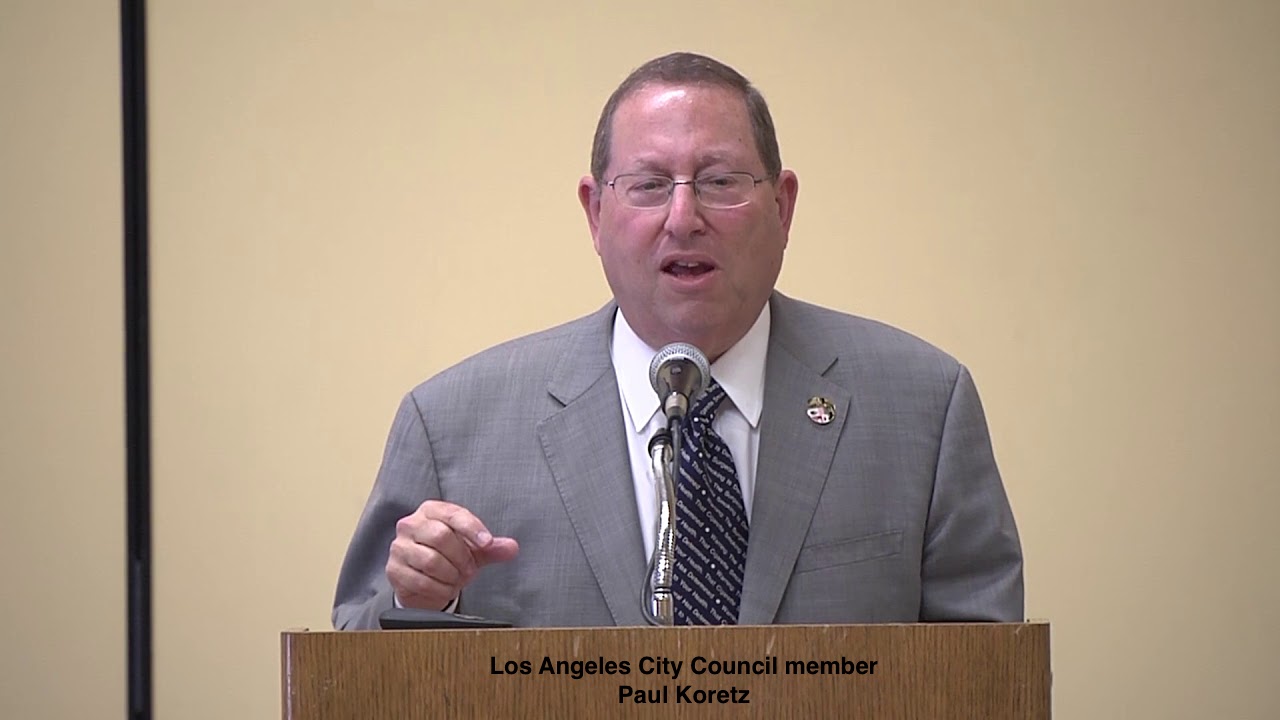 On 30 January 2019, an exclusive report filled with hate and hostility against Turkey and the Turkish people with the title “Community Bands Together to Condemn Hate Crimes at Armenian Schools”[1] was published in Asbarez newspaper, which is an Armenian-American bilingual daily newspaper published in Armenian and English. We stated in a number of our commentaries that this newspaper is published in Los Angeles (California) by the Western USA Central Committee of the Armenian Revolutionary Federation (also known as the Dashnaktsutyun or shortly as the Dashnaks).[2]

The report starts with the following introduction;

“‘It is the equivalent of putting a Nazi swastika on the side of a Jewish school.’ This is how Los Angeles City Council member Paul Koretz described the hanging of Turkish flags on Tuesday morning on the premises of the Holy Martyrs Ferrahian High School in Encino and the AGBU Manoogian-Demirdjian School in Canoga Park, which law enforcement officials are calling a hate crime and a hate incident.”

It is further claimed in the report that;

“officials of Ferrahian and Manoogian-Demirdjian schools arrived at the school premises early Tuesday morning to find the buildings covered with Turkish flags. The administrations at both schools immediately went into action to first protect the safety of the student bodies and also report the incidents, which, upon investigation, were being treated as hate crimes by the Los Angeles Police Department. Things were back to normal at both schools on Wednesday morning, as the community was attempting make sense of this brazen violation and attack.”

There exist a number of photos and videos regarding the events which give the impression that all of this is part of a well-prepared show. The purpose of which is to bring to the fore and inject into people’s minds the Armenian distorted narrative regarding the First World War Eastern Front. Such an obvious provocative event, no doubt, is an attempt to propagate anti-Turkish and anti-Turkey ideas by pronouncing hate speech against Turks and Turkey.

In the report, there are references to the statements of certain local authorities. For example, Los Angeles City Council member Paul Koretz reportedly described this provocative event as; “It is the equivalent of putting a Nazi swastika on the side of a Jewish school.” The 42nd Mayor of Los Angeles, Eric Garcetti in his Twitter account stated that; “Every child has a right to attend school without fear. The Armenian-American community deserves to know who is behind any act of intimidation, and I know that @LAPDHQ will not stop working until we discover who did this.”[3]

Los Angeles City Council member Paul Koretz without having any knowledge about the perpetrators of this provocative event, has automatically directed his finger at Turkey and the Turks. Without thinking for a moment, the golden principle of justice, “presumption of innocence”, he has pronounced unsubstantiated accusations against Turks and Turkey.

Regarding what Eric Garcetti has stated, any news scan going back decades will demonstrate that Armenians living in the Diaspora have never faced any kind of threat by Turks. Garcetti should keep in mind that, in the previous decades, dozens of Turkish diplomats, service people, and their family members have been murdered by Armenian Diaspora funded or supported terrorist organizations. Regarding Paul Koretz, equating the Turkish flag with the symbol of the Nazi regime is an act of ignorance, discrimination, and defamation. Koretz should be ashamed of himself for likening the Turkish flag, a symbol of a nation, to that of the monstrous and murderous Nazi regime.

To conclude, this provocative event is a very typical attempt at spreading misinformation and disinformation. It is also a very good example of spreading fake news, which is one of the most damaging phenomena in present time for societies and democratic institutions around the world. Time will tell who the real perpetrators behind this provocative act are.