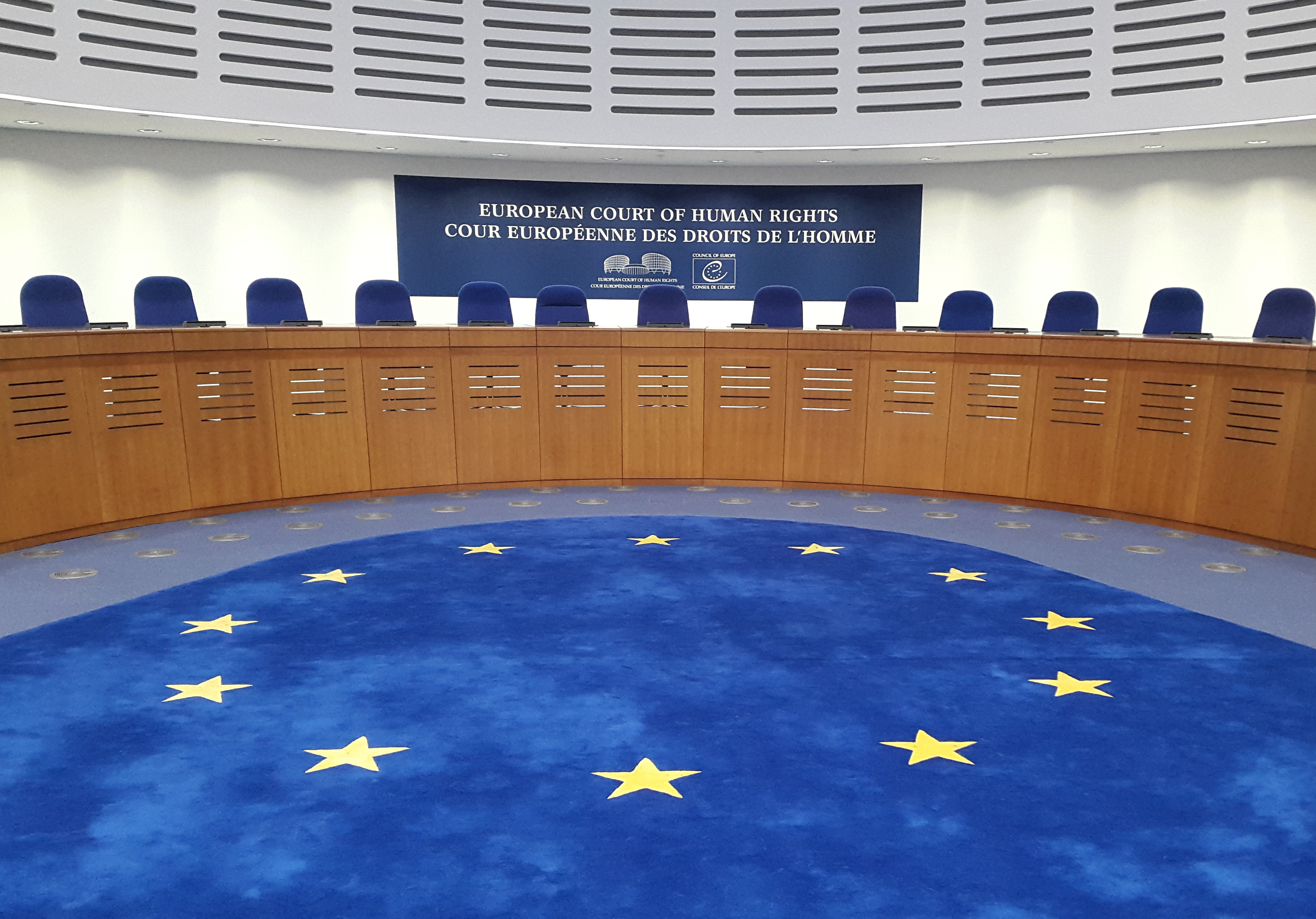 On 21 January, European Court Of Human Rights (ECtHR) issued its judgement on “the case  concerning the armed conflict between Georgia and the Russian Federation in August 2008 and its consequences.” In its judgement, the Court established that following the ceasefire agreement on 12 August 2008 that ended the hostilities between Georgian forces, on the one side, and South Osetian, Abkhaz and Russian forces on the other, that took place between 8 and 12 August 2008, Russia has violated the Articles 2, 3, 5, 8, and 38 of the European Convention of Human Rights and the Article 1 of Protocol No. 1 and the Article 2 of Protocol No. 4 to the Convention.

As such, the Court established the responsibility of Russia for the killing, inhuman and degrading treatment, and arbitrary detention of civilians; acts of torture of the Georgian POWs; torching and looting of houses in Georgian villages; and prevention of the Georgian nationals to return to their respective homes in Abkhazia and South Ossetia. The Court judged that, even if atrocities were committed by the South Ossetians and the Abkhaz mostly, Russia did not take sufficient measures to prevent those violations and showed “official tolerance” to these violations, meaning Russia took no action to carry out adequate investigation, to punish the perpetrators, and to prevent the repetition of the violations.

The judgement of the ECtHR is a long-awaited one. Georgia applied to the Court against Russia on 11 August 2008 requesting the application of an interim measure. The Court accepted this request the following day. On 13 December 2011, Georgia’s application was declared partly admissible. On 3 April 2012 the Chamber relinquished jurisdiction in favor of the Grand Chamber and a hearing was held on 23 May 2018.

Today is one of the most important days in the recent history of Georgia. The 12-year long dispute against the Russian Federation over the August 2008 war ended w/ winning the case at the #ECtHR. This victory was inevitable & belongs to each & every Georgian.

The #ECHR ruling is a victory for Georgia.

The (Georgian) state is recognized as a victim of this war and it is a great achievement for our country, our society, our history and for the future…It is the basis on which we must build our future and unity.

Certainly, ECtHR’s decision is important and the delight of the Georgian officials is understandable and legit. First, by its judgement, the ECtHR had verified the human rights violations in South Ossetia and Abkhazia. This will strengthen Tbilisi’s hand in its policy of ‘deoccupation’ of its break away regions. The verdict of the Court will grant Tbilisi the possibility of using the human rights card in its defense of territorial integrity of Georgia.

Second, it is very important that the Court established that Russia has effective control over South Ossetia and Abkhazia. This decision amounts to the affirmation of Russia is an occupant in these two breakaway regions. Therefore, Georgia will be able to sustain its argument about the Russian occupation of 20% of Georgia, defying the argument of self-determination of South Ossetia, Abkhazia, and Russia.

Having noted these, there is also another important feature in the ECtHR’s judgement, which might have caused resentment in Tbilisi. This is the fact that the Court made a distinction between the active phase of hostilities between 8 and 12 August 2008 and the aftermath of the hostilities. By making such a distinction, the Court ruled that “the events occurring during the active phase of hostilities (8 to 12 August 2008) had not fallen within the jurisdiction of the Russian Federation” and only “the events occurring after the cessation of hostilities (following the ceasefire agreement of 12 August 2008) had fallen within the jurisdiction of the Russian Federation.” The Court added that “that did not mean that States could act outside any legal framework; in such a context, they were obliged to comply with the very detailed rules of international humanitarian law.”

Before moving on to this point, it should first be underlined that the Court made a rather general rather than a case-specific determination with respect to effective control during the hostilities. The Court stated that:

The Court considered that in the event of military operations carried out during an international armed conflict, it was not possible to speak of “effective control” over an area. The very reality of armed confrontation and fighting between enemy military forces seeking to establish control over an area in a context of chaos meant that there was no control over that area. This was also true in the present case, as the majority of the fighting had taken place in areas previously under Georgian control.

The Court therefore attached decisive weight to the fact that the very reality of armed confrontation and fighting between enemy military forces seeking to establish control over an area in a context of chaos not only meant that there was no “effective control” over that area, but also excluded any form of “State agent authority and control” over individuals (emphasis added).

Although the Court did not make any judgement on that point, the distinction it made as to the active phase of the hostilities and its aftermath may induce different interpretations with respect to that responsibility of the outbreak of the war in August 2008. Referring to this distinction, one may argue that the determination that Russia did not have effective control over South Ossetia and Abkhazia means Russia cannot be held responsible for the outbreak of the war. As to this point, it should be underlined that the Court admitted that the war was broken out by Georgia firing the first shot by determining that:

In the night of 7 to 8 August 2008, the Georgian forces launched an artillery attack on the city of Tskhinvali, the administrative capital of South Ossetia. From 8 August 2008 Russian ground forces penetrated into Georgia by crossing through Abkhazia and South Ossetia before entering the neighbouring regions in undisputed Georgian territory.

Such an argument is, of course, adverse to Georgian narrative of the August 2008 War telling that the war was a result of the Russian aggression. This narrative uncritically accepted by most of the Western media, although reports of several international organizations argue on the contrary. It is also a known secret that even Georgia’s President Salome Zurabishvili has admitted Tbilisi’s responsibility before becoming the president of the country. In the press, she was quoted saying “Georgia began this phase of the military conflict. This is known to all and this is the official version for everyone. It is even confirmed by the European Union.”

She was also quoted saying that:

In a commentary that she penned in 2009, Zurabishvili wrote:

The basic question of who was responsible for the conflict has long been answered. The leaders of both Russia and Georgia are at fault: the Russians for provoking rather than avoiding armed conflict, and then for overreacting, and the Georgian leader for launching a disastrous military attack and thus triggering what ended as a disaster for Georgia and for thousands of civilians.

And she added “We shall have to ask for forgiveness for the assault upon Tskhinvali [the administrative capital of South Osetia].”

The last thing that should be underlined as a not so  favorable result of the ECtHR judgement is that the Court did not decide on the application of Article 41 of the European Convention of Human Rights on the ‘just satisfaction’ that is reparation of the violations, and “reserved it in full.” As such, the ECtHR enforced no penalty on Russia, meaning there will no practical consequences for Russia. Having said these, it should be kept in mind that the ECtHR ruling may both encourage and enable Georgians to take legal actions against Russia for its established human rights violations in the aftermath of the August 2008 War.