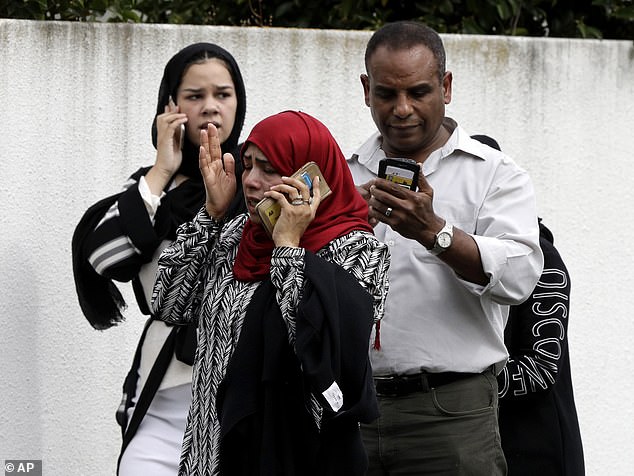 However, we see instead is that the EP has put forward provocative assertions on issues that have nothing to do with its fundamental task. One example is Paragraph 14 that bizarrely mentions the “physiognomy of the Hagia Sophia historical-religious monument and its conversion into a mosque.” The relevant part of the said paragraph is as follows:

“Calls on the Turkish government to respect and fully implement the legal obligations which it has entered into concerning the protection of cultural heritage, and, in particular, to draw up in good faith an integrated inventory of Greek, Armenian, Assyrian and other cultural heritage that was destroyed or ruined in the course of the last century; opposes, in this context, any extreme view that promotes alterations to the physiognomy of the Hagia Sophia historical-religious monument and its conversion into a mosque;…”[2]

We do not have detailed information about why this paragraph, which is fraught with an intrusive and disingenuous mindset, was added to the EU Resolution. The Hagia Sophia had been a mosque for centuries during the Ottoman Empire era before its conversion into a museum in the Republic of Turkey era. Despite being a museum now, it is still structurally a mosque. In this context, the Hagia Sophia is both a Greek Orthodox and a Muslim Turkish cultural heritage. As such, EP’s attempt to exclude the Muslim Turkish component from the Hagia Sophia is utterly disrespectful and points toward a mentality that harkens back to the Crusades. Furthermore, starting in the 1800s to modern times, hundreds of thousands of Muslims were killed or expelled from their homes in the Balkans and in the Caucasus. In this process, countless mosques were demolished by the Christian populations of these regions. We have yet to see an EP resolution calling on, for example, prospective EU member Balkan countries to “to draw up in good faith an integrated inventory of Muslim cultural heritage that was destroyed or ruined in the course of the last century.” The territory of present day Armenia was in previous centuries the center of the Turkish Revan Khanate. We have yet to see the EP make a resolution targeting Armenia (which the EU is very keen on cultivating ties that are one step removed from full EU membership) and demanding an explanation as to why Armenia continues to demolish the remaining Turkish cultural heritage sites in the country. In sum, there is no doubt that the above quoted paragraph of the EP resolution contains a very provocative tone for various public opinions.

Nearly two days after this inauspicious EP resolution, the world is shocked by a terrorist attack in New Zealand this morning (15 March). At least 40 people have been killed after an attack on two Christchurch (New Zealand) mosques with guns and improvised explosive devices. International press reports that in the horrible incident; “Forty people have been shot dead and 20 injured in attacks at two mosques during Friday afternoon prayers in Christchurch in what is the worst mass shooting in New Zealand’s history.”[3]

Immediately after this terrible incident, it has also been reported in the press that;

“One of the assailants posted live the moments of the attack on Facebook. It was seen that the attacker, who is thought have been videotaping with a camera he was wearing, entered the mosques with guns, shot at those in the mosques and massacred many people. New Zealand police demanded that the images of the attack not be shared in any way. Facebook has removed the video.

It has also been revealed that the assailant wrote a 70-page manifesto in which it was claimed that in the section titled 'Kill high-profile enemies' he said that "There are many well-known nations who roam freely within our societies, but are hostile. They are headed upright, thinking that they are untouchable. They will soon realize how wrong they are. Traitors deserve to be killed treacherously.”[4]

We understand from the reports that in the manifest there is a section titled Turks in which it is claimed to state that;

“You can live in peace in your land, you will not be hurt. But if you try to live somewhere on the west side of the Bosporus, if you come to Europe we will kill you. We will come to Constantinople, demolish all the mosques and minarets. Hagia Sophia will be freed from the minarets and Constantinople will be the Christian city again as it is deserved.”[5]

Two days after the decision of the European Parliament, a terrorist in New Zealand talked about the destruction of the minarets of Hagia Sofia and the killing of Turks.

As we are all aware Islamophobia, Turcophobia and fanaticism are on the rise in Europe in general. In fact, it is so much on the rise that populist parties are taking part in the governments of the 12 European Union. Under such circumstances, the European Parliament should have adopted a much more balanced and non-inflammatory resolution. It should have adopted a resolution that contributed towards further building the peace, stability, and security environment in Europe.

It is time for the European Parliament to question itself for its irresponsible conduct that has fueled xenophobia, racism, and hate crime and may have very well played a part in triggering a terrorist attack.