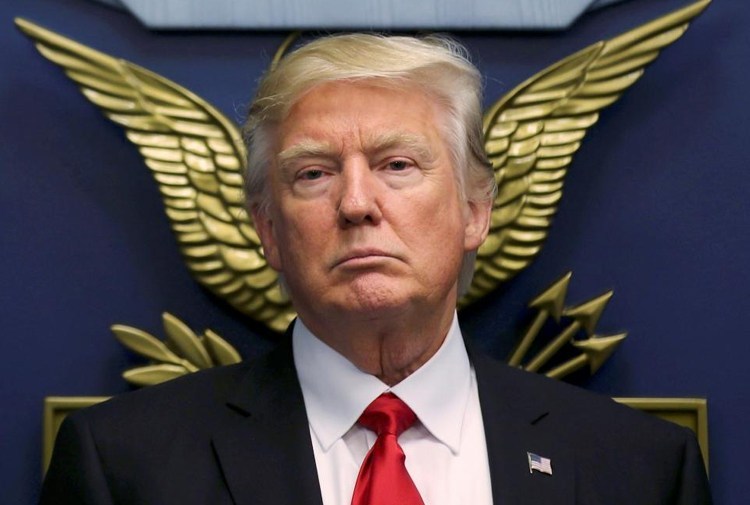 April 24 has become a day of exploitation and provocation repeated every year and it differs from historical facts due to the lobbying activities of some groups in the Armenian diaspora. Such that, April 24 has been highlighted in the context of commemorating the so-called genocide in many places of the world today. In our article titled “24 April 1915: What Happened?[1]” published in 2018, we examine the reasons behind the Relocation and Resettlement Law of the Ottoman Empire. In that article, we mentioned that the activities initiated against the integrity of the country after the Ottoman Empire joined World War I is an important milestone. We also mentioned that the decisions did not apply to all Armenian citizens living in the Ottoman Empire; it sought the arrest of the Armenian citizens who were involved in the committees’ activities.

In contrast with the objective historical narrative approach, the Relocation and Resettlement Law has been reviewed with a retrospective viewpoint which ignores the circumstances that the Ottoman Empire was confronted with during those times. With this understanding, some decisions are being taken regarding the 1915 events in the parliaments of some countries in America and Europe, and April 24 is being moved from its place in history to a different point. The statements made by some country leaders reveal a politicized April 24 narrative.

The most important and the most recent, example that can be given to the politicization of the Turkish-Armenian conflict is the decision of the “commemoration day of genocide” taken by France this year[2]. Emmanuel Macron has sought to use the Turkish-Armenian conflict as a domestic policy tool in order to divert attention away from the problems in the country, notably the yellow vests’ protests. This political maneuver of Macron significantly harms the role that France would play in the process of normalization regarding the 1915 events. In 2009, as the responsible members of the Minsk group at the signing ceremony of the Zurich Protocols, the U.S., Russian and French Ministers of Foreign Affairs were present at the ceremony, demonstrating the international support given towards normalization[3]. Today however, because of Macron’s exploitative approach, it appears that France has become estranged to the 2009 initiative that it had strongly supported. In other words, Macron has displayed a detrimental attitude towards France’s prestige and significance for the sake of mundane and fruitless interests.

Another example of how the Turkish-Armenian controversy has been politicized is the message of Donald Trump, the President of the U.S. (another country that supported the normalization process in 2009) describing 24 April as a “great calamity (meds yeghern)”. The Presidents of the U.S. regularly make written messages every year regarding the events of 1915 since the Bill Clinton period in 1993[4]. Although various definitions have been made in the statements of the Presidents since 1993, the Armenian expression “meds yeghern” (meaning “great calamity”) has been used since the Obama period. Trump who came to power after Obama has been using this expression since 2017. However, the choice of this statement does not comply with the understanding of historical events in an objective manner.

The first point that draws attention in the messages published since Trump’s inauguration is the unilateral historical narrative in the first paragraph. In this paragraph, an evaluation is generally made that the 1915 events are the largest mass atrocity of the 20th century[5]. The 20th century is a century that has witnessed the greatest catastrophes that humankind has ever experienced primarily because it covers the time period of WWI and WWII. Many nations in different parts of the world, especially Europe, have fully felt the destructive effects brought along by the wars. Also, World War I caused all the people living in the Ottoman Empire to experience great pain and loss. Everyone living in the Ottoman Empire at that time, regardless of their ethnic origins, was affected deeply by the destruction of the war.

During the events that occurred as a result of the provocations before WWI, many citizens of the Ottoman Empire living in the Balkans were displaced and had to immigrate to Anatolia. These events in the west of the empire were followed by the uprisings in the east of the empire. The Van, Zeytun, Sasun rebellions were organized by the Dashnak, Armenakan and Hunchak societies and caused the deaths of many Ottoman citizens. Due to these rebellions, the Ottoman Empire enacted a Relocation and Resettlement Law on 27 May 1915 in order to establish its own security during World War I. Some of the Armenian citizens subjected to the law and some of the Ottoman soldiers lost their lives due to diseases and war conditions during the relocation process. Those days were full of mutual pain for everyone living in the Ottoman Empire at that time.

The statement issued by Trump in 2018 referred to the U.S. Ambassador to the Ottoman Empire Henry Morgenthau[6]; in his statement of this year, he referred to the lawyer Raphael Lemkin who is a pioneer of the Convention on the Prevention and Punishment of the Crime of Genocide in 1948[7]. The valuable contributions of these persons were mentioned in the text “in order to avoid such events in history again”.

Henry Morgenthau played an important role in the process of the U.S. being mistaken about the Armenian genocide allegations. The accuracy and the objectivity of the information that he gathered regarding the events of 1915 are highly controversial. These are the known facts that the information conveyed by Morgenthau, who did not know Ottoman Turkish, Turkish or Armenian, to the U.S.A. was written by two Armenian aides that worked at the Embassy and that he never travelled to Anatolia or even  barely left Istanbul[8]. Unfortunately, that unfound information that came from Morgenthau during those years forms the basis of statements by U.S. Presidents today which are prepared and published carelessly.

In a message published by the U.S. in 2019, the reference to Raphael Lemkin was attributed to the events of 1915, and it was intended to give the message that through his efforts endeavors are being made so that such suffering would not occur again. As a Polish Lawyer, Raphael Lemkin’s efforts towards the prevention of the crime of genocide are undoubtedly valuable. As a matter of fact, Lemkin mentioned 62 historical events starting from ancient times when he tried to make the definition of genocide. 41 of them are in the modern age. One of these is “the genocide of the Greeks against the Turks”. On the other hand, Lemkin's notes include genocide against Native Americans[9]. The 1948 Convention, pioneered by Lemkin, provided for the establishment of a legal framework by defining the classification, scope and limits of the crime of genocide. Unfortunately, the fact that the events of 1915 itself did not have any resemblance to the main elements of the genocide crime Lemkin tried to define was ignored in the message of the President of the United States of this year.

U.S. President Trump's statements contain inconsistencies in these aspects. As this incident shows, without an evaluation on the objective history date bar, the statements made with political intentions by the heads of states, prove to be emotional and unilateral and also hinder the peace efforts. Our expectation is that the statesmen who want to make comments or deliver messages about historical events should pay attention to make statements in the light of science and reality without forgetting their historic responsibilities. At the end, the history with its unfailing scales will get the final word about them as it has always been for everybody and every subject.

[6] “Statement by the President on Armenian Remembrance Day 2018,” https://www.whitehouse.gov/briefings-statements/statement-president-armenian-remembrance-day-2018/

[7] “Statement by the President on Armenian Remembrance Day 2019,” https://www.whitehouse.gov/briefings-statements/statement-president-armenian-remembrance-day-2019/