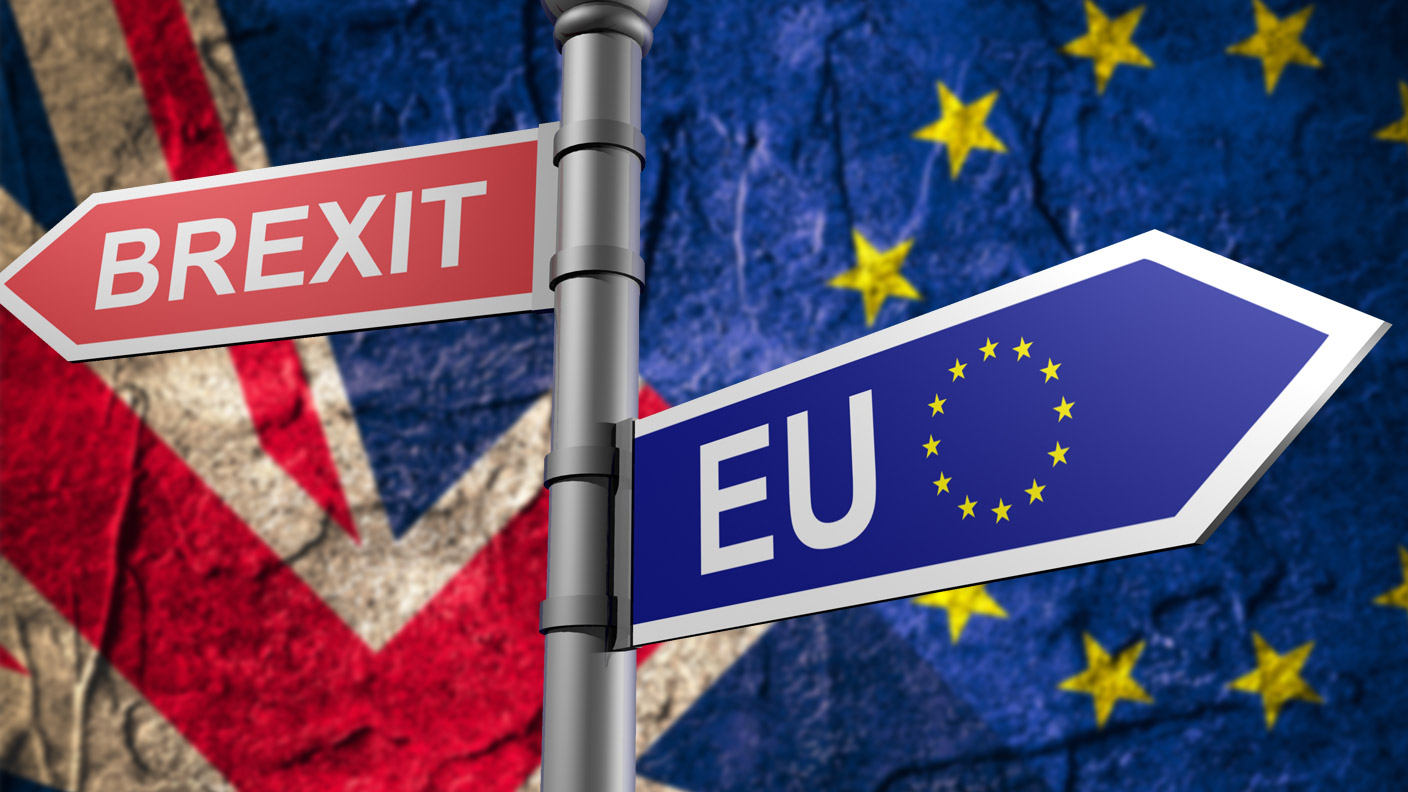 As will be remembered, former British Prime Minister David Cameron had promised in the 2015 general election campaign that he would conduct a referendum on British people's choice to stay in the European Union if he was to be elected the Prime Minister again. At the time, some commentators came up with the view that Cameron's vow to conduct a referendum so that he could be Prime Minister again was as important (maybe more important) as to respect the preferences of the British people. Indeed, Cameron's Conservative Party won the 2015 elections and got the majority to form a government alone. However, this victory led Cameron to face his promise about the in/out referendum on EU as a result of the elections. Cameron kept his word and held the referendum on June 23, 2016, and Britain voted 51.9 percent to 48.1 percent to leave the EU. On that very referendum day, David Cameron resigned from the Prime Ministry. Of course, it is not known if Cameron is aware of how wrong a strategy he followed during the election campaign. Also the degree of regret he felt is not known because of the result. Afterwards Theresa May became the Prime Minister, who was the Minister of Interior during the Cameron period.

Theresa May, who had carried out a campaign with Cameron to keep UK in the EU,  this time, in addition to the burden of the defeat of the referendum, began her struggle with the Brexit process that will take Britain out of the EU. For some, Ms. May bears resemblance to Margaret Thatcher, the “Iron Lady”, and despite her deep sadness because of the negative result of the referendum, she is now consistently fighting to carry out Brexit. In this context, she triggered first the 50th article of the Lisbon Treaty and thereby started the process for the separation of the UK from the EU on March 29, 2017.

Following that Prime Minister May submitted the draft bill to the parliament about the UK's withdrawal from the EU and paved the way for Brexit negotiations. As a matter of fact, Brexit negotiations started on June 19, 2017. At the end of the last year, the UK and EU completed the first stage of the negotiations and came to an agreement on the following three important issues for the "divorce":

For the second leg of the negotiations, the delegations of the UK and the EU are meeting in London on 6 – 8 February 2018. Transitional arrangements are addressed in accordance with the "Transitional Negotiations Framework Document" which the EU Council has endorsed as the basis of the negotiations. In view of the hard task ahead, a transition period of approximately two years is foreseen from 29 March 2019 which is now decided to be the definite date of Britain’s departure from the EU. All in all, it is now certain that the transition period will end by 31 December 2020.

In the second stage of negotiations, it is not only foreseen to discuss the transitional arrangements. The future of the relations between the EU and the UK, issues concerning bilateral trade including a trade agreement, etc. will be discussed.

As it is understood from the short summary of the Brexit process above, the period starting from today until the end of 2020 will be a period full of intensive negotiations which would keep both the EU and the Britain very busy.

If the British referendum had not resulted with a very small margin, in other words, if there could have been a much broader consensus for the withdrawal of the country from the EU, perhaps things could have been much easier. It is obvious that British public opinion is confused. People keep changing their minds. For example, those who fervently advocate the UK's withdrawal from the EU at the time seem to be quite hesitant now. Prime Minister May, who objected Brexit as a member of the government, now strongly defends Brexit.[1] Nigel Farage, the former president of the United Kingdom Independence Party (UKIP), who had been the mastermind behind the Brexit idea, could be heard saying that it would be better to have a second referendum for Brexit.[2] Due to the changing circumstances of the time, some public opinion polls have contradictory results. Although a consistent segment of the population acting along the traditional line of British coherence see the disadvantages of Brexit, just because they believe that the Brexit is at the point of no return, defend that Brexit should be put into effect as quick as possible.

A new tone to the colors of the picture described above has recently been added by Prime Minister May and British Chief of Staff General Sir Nick Carter. Prime Minister May stated that she sees Russia as a threat to the international order. May says that "It is Russia's actions that threaten the international order on which we rely upon." May claims that Russia's actions involve "weaponising information" and accused Russia of meddling in the elections in the Western countries[3]. May makes herself clear by saying, "We are leaving the EU, but we are not leaving Europe."[4] British Army Chief General Sir Nick Carter also stated that the necessary field research would be carried out in Germany to try to keep the British troops in Germany against the Russian threat.[5] Both the Prime Minister and British Army Chief want to remind that both Germany and Berlin were separated into four sectors after the Second World War, one of them belonging to UK which is one of the significant parts of Germany, covering Düsseldorf, Bremen, Hamburg and Lower Saxony was left to the British military control.[6] In fact, what they want to remind is that Germany is still occupied, and that the Allies’ right to keep troops in Germany is still valid. As a matter of fact, there are still US, and French bases besides UK military bases in Germany. With this attitude, Prime Minister May once again underlines the idea, "We are leaving the EU, but we are not leaving Europe" in another format. British Army Chief General Carter also added that they consider stopping the withdrawal of the British troops from Germany, while Russia is increasing its total military stocks by 30 folds. He also made it clear that Britain would not leave the theater to Russia, especially when Russia is suspected of a pre-emptive attack. All these developments become meaningful when recalled that Britain had announced in 2013 that she would withdraw all her troops from Germany by 2016.[7] One can state that UK's hesitations about her shaky Brexit adventure is mainly stemming from her worries about losing her status in Europe.

It seems that Britain is now trying to disseminate her worries into the military and security fields by accentuating Russian threat and thereby sowing seeds of hesitation about Brexit in the European minds.[8] In sum, it is possible to assess all the above as British efforts to emphasize its force and power and to maintain its weight in the European politics.

[3] “Theresa May Accuses Russia of Interfering in Elections and Fake News”, https://www.theguardian.com/politics/2017/nov/13/theresa-may-accuses-russia-of-interfering-in-elections-and-fake-news

[4] “The 12-point Brexit plan explained: Theresa May warns EU she will walk away from a ‘bad deal’ for Britain,” Telegraph.co.uk, http://www.telegraph.co.uk/news/2017/01/17/theresa-may-warns-eu-will-walk-away-bad-deal-britain/.

[5] “Britain may reverse decision to pull out of Germany because we need to react to Russian attacks, army chief says,” Telegraph.co.uk, http://www.telegraph.co.uk/news/2018/01/22/britain-may-reverse-decision-pull-germany-need-react-russian/.

[8] “Britain may reverse decision to pull out of Germany because we need to react to Russian attacks, army chief says,” Telegraph.co.uk, http://www.telegraph.co.uk/news/2018/01/22/britain-may-reverse-decision-pull-germany-need-react-russian/.