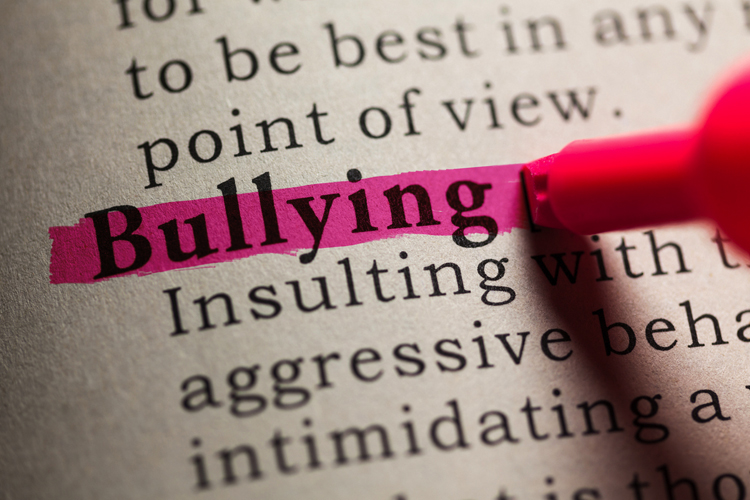 In our commentary titled "Cyberbullying Against AVİM with Alleged Hate Speech," dated March 23, 2022, information was provided about a webinar organized by AVİM on July 8, 2021, titled "Assessment of the Punishment of Denial of Armenian Claims in the Context of Freedom of Expression" at which Turkish Constitutional Court Rapporteur Ceren Sedef Eren participated as a speaker. It was reported to our readers that the video of the said webinar meeting that we put on the YouTube platform was removed by YouTube on the grounds of hate speech. We underlined in the commentary that Ms. Eren, in her presentation, explained the process that started with the punishment of the denial of the Holocaust, elaborated the punishment of all crimes against humanity within the scope of combating hate speech in Europe, examined the conflicts created by this process in the framework of the principle of freedom of expression. In such a context, Ms. Eren touched upon the danger posed to European democracies by punishing the rejection and criticism (often referred to as "denial") of the Armenian genocide allegations and made evaluations within the framework of the Perinçek v. Switzerland judgement of the European Court of Human Rights (ECHR). We stressed in our commentary that there was no element that evoked hate speech in the said webinar video. The explanations were made entirely on the relevant international legal norms. Hence, the removal of the video was based on an unjustified and arbitrary practice, which also needs to be looked into. We further stated that we would first appeal to YouTube regarding the video's takedown, and if our objection was not accepted, we would be following up our objection within the instances of the legal system.

Subsequently, an online objection was made concerning the removal of the video in March 2022. As we did not receive a response to our objection for some time, our next objection was conveyed to the Istanbul office of the parent company (Google) of the said social media platform with a letter dated June 8, 2022. In our letter, the following points were stated:

YouTube has recently informed us that after one more check of the content, they confirmed that it "does not violate the provisions of the community rules" and that the video has been republished. We express our satisfaction with this decision, albeit late, and provide the link address of the video below: