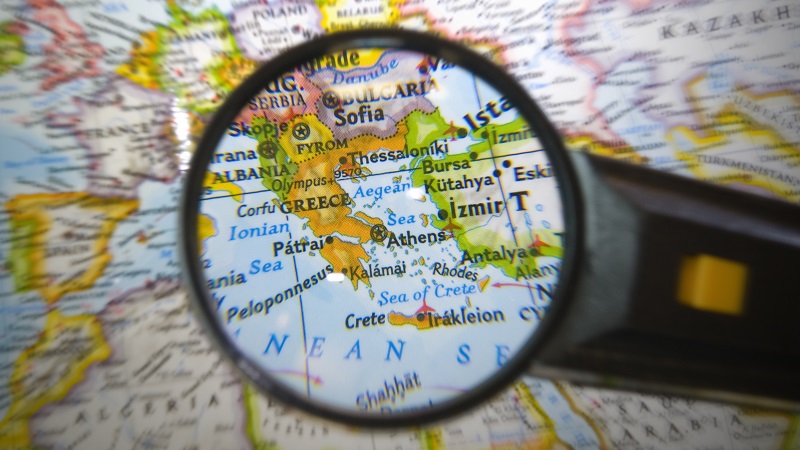 The Balkans are among the important regions of our day. The Balkans are also constantly being brought to the agenda due to the problems of the EU member Balkan countries of their problems (migration of the young population, etc.), border disputes with each other, corruption in the countries. But unfortunately, some circles are fighting an imaginary scenario, instead of talking about the real problems of the Balkan countries. The main allegations in this scenario are Turkey’s private gains in the Balkans, the similarity of Russia’s and Turkey’s course of action in the Balkans, Turkish policies that are trying to remove Balkans from the EU. This study aims to answer these groundless allegations.

First of all, what “private gains” Turkey seeks in the Balkans is subject that arouses curiosity. It should be borne in mind, Turkey is also a Balkan country. And it is not just based on cultural similarity or historical background. Additionally, Turkey is geographically a Balkan country. I consider it useful to recall the naming the EU made when addressing this issue. As it is known, since the 2000s, the EU has added the name Western Balkans to its jargon[1]. According to this naming, non-EU Balkan countries; Albania, Bosnia and Herzegovina, Macedonia, Montenegro, Serbia, and Kosovo are a part of the Western Balkans. However, there are also Balkan countries that are already EU members. All this naming, of course, brings up the following question: Where is the Eastern Balkans? In this case, if there are no ulterior motives in the naming, the requirement for Turkey to be the Eastern Balkans is a material fact. This is almost like proof of the Balkan identity that Turkey possesses. While being accused of taking action based on gains in the Balkans, Turkey is acting just like other countries of the region, in a region it belongs.

This brings us to the second sensational allegation “Similarities in Turkey’s and Russia’s policies towards Balkan countries”. Here, I would like to remind you again and again that Turkey is a Balkan country. Unlike Russia’s efforts of building relations with the regional countries based on religion and history, Turkey does not need to do this. In addition, from time to time, there are accusations that Russia has provocative activities that Turkey possesses the internal affairs of these countries. Turkey, with a quite different policy, is in a position where it respects all the Balkan countries’ sovereign rights and internal affairs. It would not be wrong to say that Turkey’s activities in the region remain limited to only using the instruments of soft power in the region.

The most basic accusation against Russia is that it is trying to move the Western Balkan countries away from the West. Interestingly enough, from time to time, some circles are trying to accuse Turkey with this and similar matters. Turkey is a NATO member since 1952, and with the EU candidacy, Turkey has shown that its intentions are not just maintaining good neighbor relations but more than that. Today, despite all these speculations and the EU’s anti-Turkey stance from time to time, Turkey still identifies itself as Western.

It is possible to think that there is a whole different game staged in the background of these allegations. And that is separating Turkey from Europe and giving it a different identity than its own to exclude it from the West. In addition, it is aimed to create an unfounded fear in the Balkan countries which have good relations with Turkey to exclude Turkey from its Balkan identity as well.