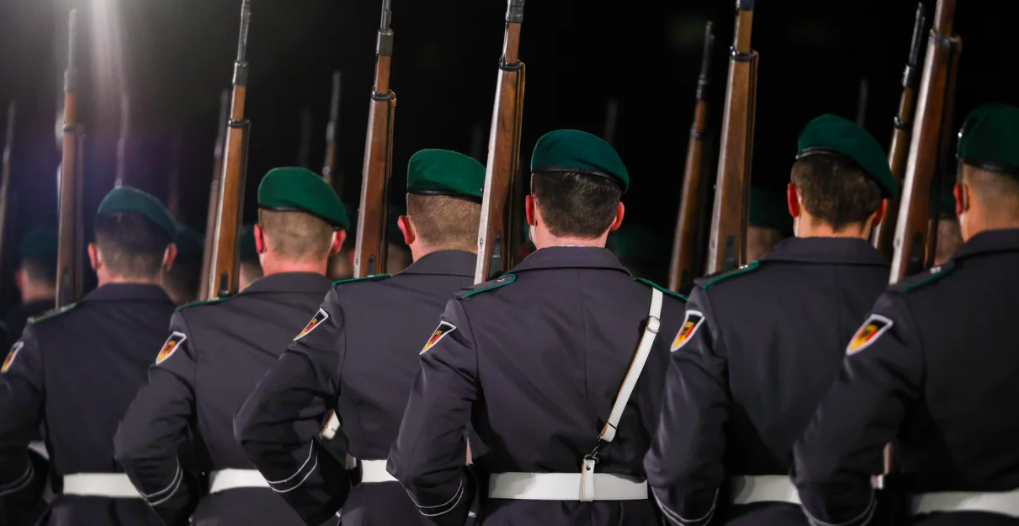 The Russia-Ukraine War brought radical changes with it to German policy. Chancellor of Germany Olaf Scholz, in his speech on February 27, acknowledged that “a new era has been entered after the attack on Ukraine”. These ongoing events paved the way for an unprecedented increase in Germany’s defensive capabilities and armament. The German Foreign Minister made speeches for Germany to drop its exceptional restraint in its foreign and security policy. Chancellor Olaf Scholz has announced that Germany will increase its defense budget by more than 30% until it exceeded the NATO benchmark of 2%, a level strongly encouraged by the USA. The announcement was received positively by the German public against a suddenly resurgent Russian threat.[1]

Germany reaffirms its commitment to nuclear deterrence and NATO’s participation in the nuclear sharing arrangement, emphasizing the importance of defense-industrial cooperation to equip Europeans with the appropriate means to defend themselves - by force if necessary. In this context, the German top military commander announced that the government would endorse additional deployments to secure the allies in the east in response to the Russian aggression.[2]

After the end of the Cold War, Germany cut off its defense budget and used its reduced military not to protect its homeland but to assist NATO missions abroad. During a NATO joint training exercise in 2015, German troops had to use black-painted broomsticks instead of guns due to equipment shortages.[3] After the Ukraine-Russian war, the risk of its expansion at Europe’s eastern flank accelerated Germany’s armament.

It is emphasized that the rest of Europe will feel more secure as Germany rebuilds its army. This attitude of Germany can be seen as a move in favor of Ukraine. As the war continues, it brings huge economic, geopolitical and financial losses for Russia every day. Olaf Scholz announced that he wants to cut most of the banks in Russia from SWIFT and freeze all the assets of the oligarchs. Scholz’s rhetoric to move away from raw material dependence on Russia is a factor that will negatively affect Russia. In addition, Germany is trying to prevent Moscow from doing the gas transfer alone or starting to use it to manipulate Berlin politics and thus the entire European Union. Accordingly, two large gas ports will be built in Germany to reduce foreign dependency.[4]

Considering the German defense debate, it can be argued that the population is more aware of major threats and public support for German defense and security to have new resources is increasing. The great shock to many Germans by Putin’s aggression will have a significant impact on building public support for Berlin’s new policy. Already, national polls show an overwhelming majority in favor of both arms exports to Ukraine and new defense funding.[5]

Germany declared that a functioning and well-equipped armed forces is a necessary condition for a forward-looking and active German foreign and security policy, and within this framework, investments have started to develop its armed forces. The Ukrainian-Russian War has already re-energized the debate on the defense architecture of Europe. Policymakers in Berlin are trying to strengthen Germany militarily while at the same time trying to reduce dependence on Russia economically. These changes indicate that a new European Ostpolitik as well as “weltpolitik” will emerge from Berlin on the interests and concerns of other central and eastern European countries within the EU, NATO and beyond. According to the common view on the European side, peace in Europe will require defense against Russia.

[4]Slawomir Sierakowski, “What The Militarization Of Germany Means For Europe”, DGAP, 1 March 2022, https://dgap.org/en/research/publications/what-militarization-germany-means-europe